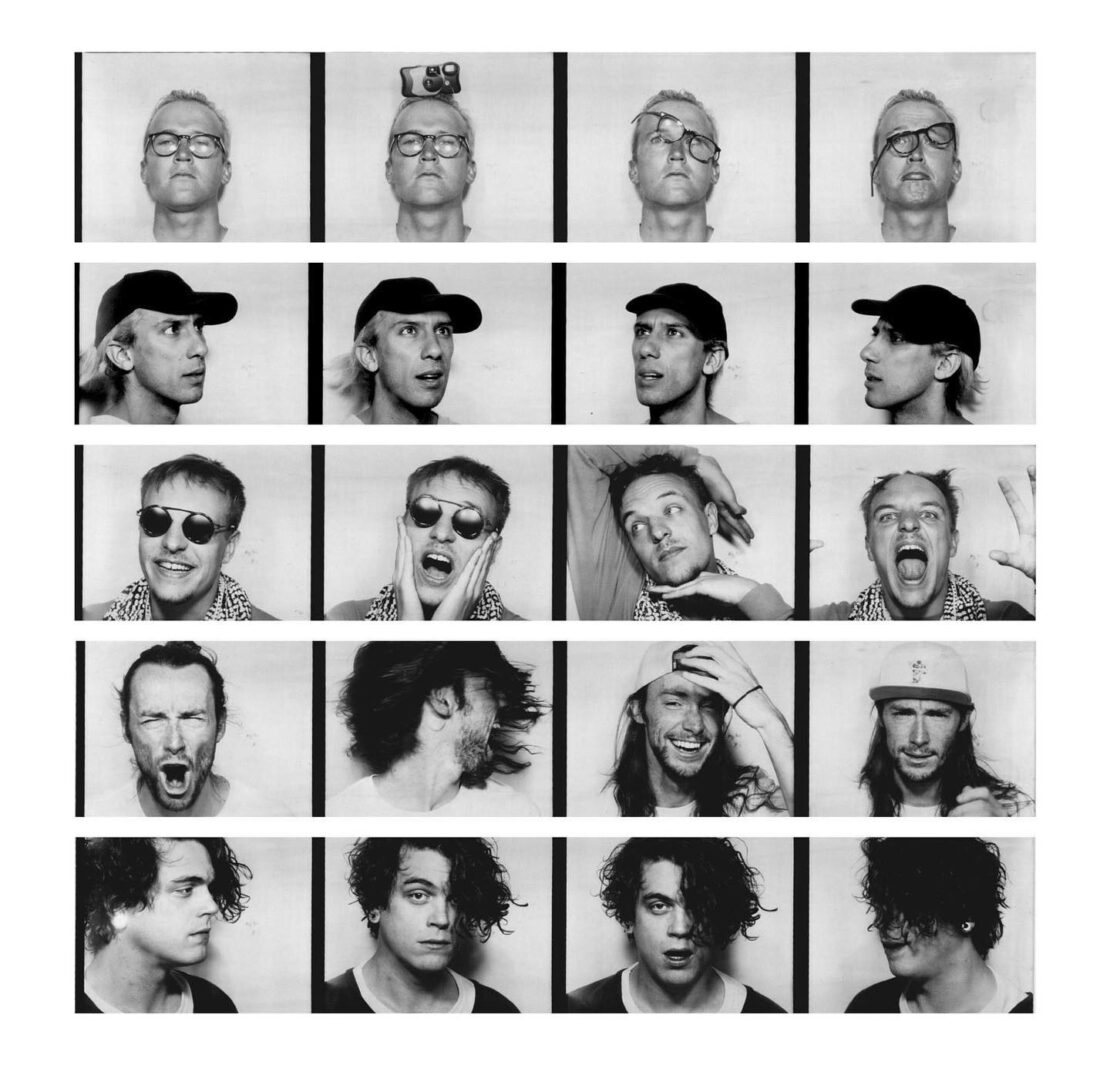 Meltybrains? have returned with their first single in four years.

‘A Journey To/From The Meltyworld’ is the first song from a forthcoming album from the band who last released a run of singles in 2018 and the Free Kyle EP in 2019.

‘A Journey To/From The Meltyworld’ isn’t exactly the Meltybrains? you might have expected, it’s got that otherworldly expansive quality they do so well, but it’s a psych-rock rooted track that also has its very Meltybrains? flights of fancy.

Listen to the song in the Nialler9 Best New Irish Music playlist.

“The track is heavily influenced by contemporary acts such as Tame Impala and King Gizzard and The Lizard Wizard and also by classic bands like Can and Kraftwerk. The track navigates a voyage across the microcosmos, on a journey to the centre of the self. A driving drum and bass part attempt to keep the band on course, as they are assaulted by a barrage of caustic synths and self doubt.”

What’s more the band have announced a live Irish show announced for The Button Factory in Dublin on December 17th.

Tickets will go on sale this Thursday, 21st July at 10am from singularartists.ie