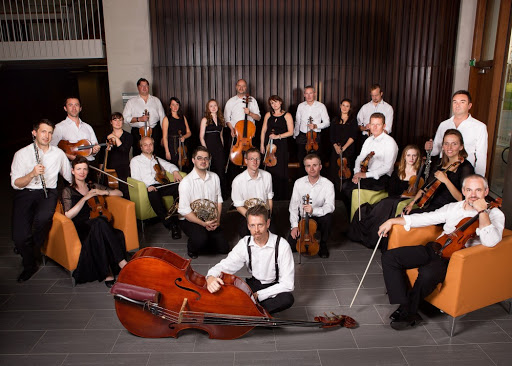 A positive news story for your afternoon.

A new scheme, entitled ‘Magic Moments’ will be launched this week by the Irish Chamber Orchestra.

Taking inspiration from ICO MA student Adyita Mukherji, who recently performed a live gig at the Park Retirement Village and Nursing Home in Limerick, the ICO has decided to have individual members perform gigs at a few care homes around the country in the hopes of raising their residents’ spirits.

As Ireland’s focus around COVID-19 continues to shift toward care homes, where a staggering amount of the viruses’ outbreaks are occurring, some members of Ireland’s music community (including the illustrious Daniel O’Donnell) have begun playing gigs for resident’s entertainment.

The first of the ICO’s performances took place today at 3pm at Limerick’s Milford Care Centre. The gig took place in the centre’s chapel and was live-streamed to each of its residents. Today’s performance was done by violinist Oonagh Keogh and her daughter Aoibhin Keogh-Daly.

Tomorrow Oonagh will do a similar performance in Limerick’s St.Paul’s Nursing Home. On Wednesday fellow ICO member Diane Daly (violin) will perform at The Lakes Nursing Home in Killaloe.

Malachy Robinson and Kenneth Rice will perform at some care homes in South Dublin while Cian Ó’Dúill and his wife Aoife Nic Athlaoich will perform at their local care home in Douglas, Cork.

This is a perfect example of Irish community spirit and kindness, a real marker of an organisation going above and beyond. We love this.