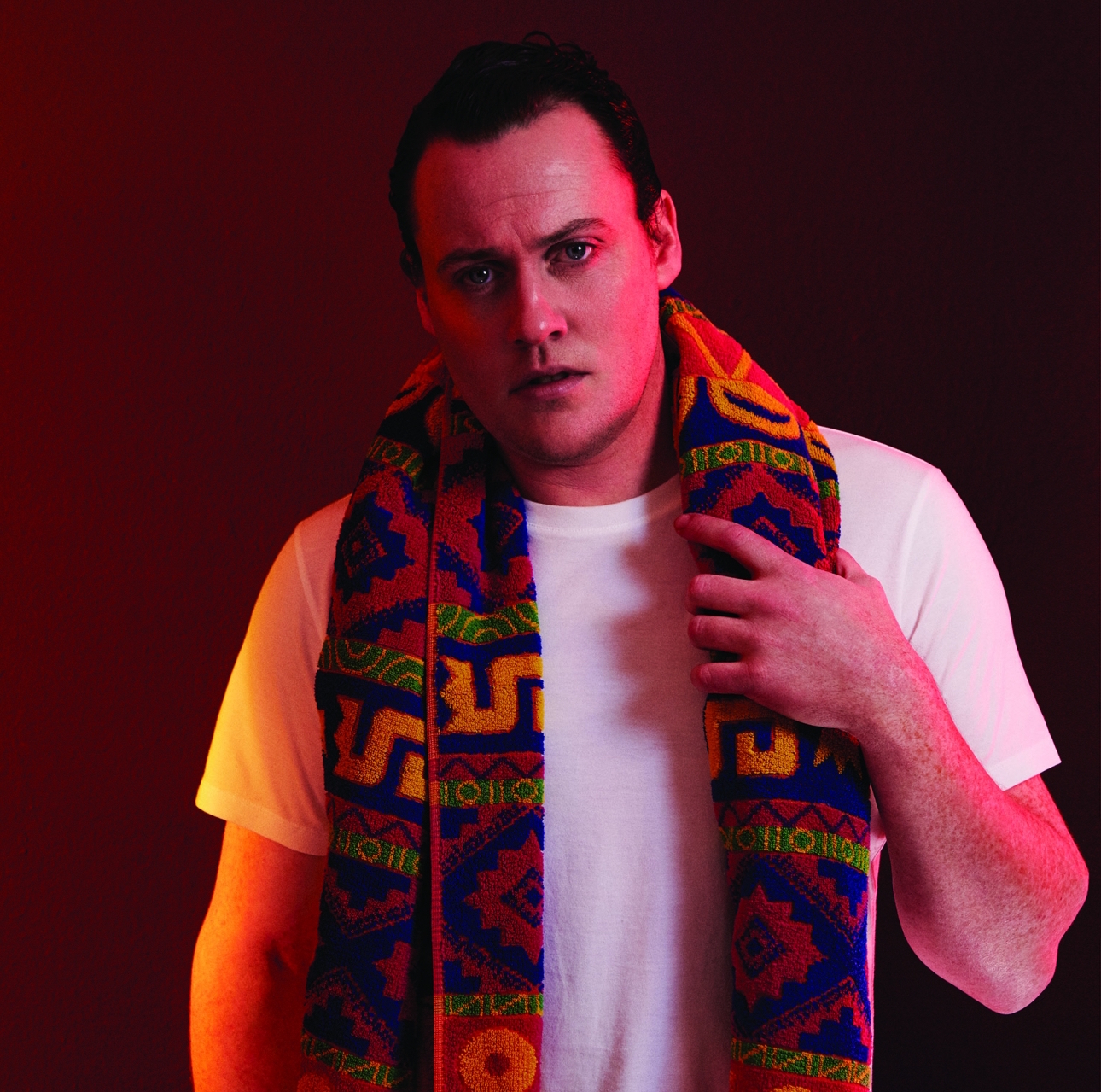 It’s hard to believe that Love Letters was released in 2013, such was the constant rotation the album has had on playlists, radio and elsewhere.

For their fifth album, Summer 08, out on July 1st on Because Music, Joe Mount took two weeks in Black Box Studios in France on his own to write, play and record the album in its entirety, and he drew inspiration from the time of the band’s first album Nights Out. Now with two children, Mount explores the guilt that comes from being away from family touring and dealing with being a moderately well-known musician. It was also inspired by the work of OutKast, David Bowie and Daft Punk. As it happens (or because of it), it was mixed by Bob Clearmountain (Bruce Springsteen, David Bowie) and Neal Pogue (OutKast).

Robyn features on the album’s duet ‘Hang Me Out To Dry’, which was mixed by Erol Alkan,

“I wanted to make another record with the naivety of ‘Nights Out’: ten tracks, straight up, upbeat. Write another banger, then another, and don’t really think about it.”