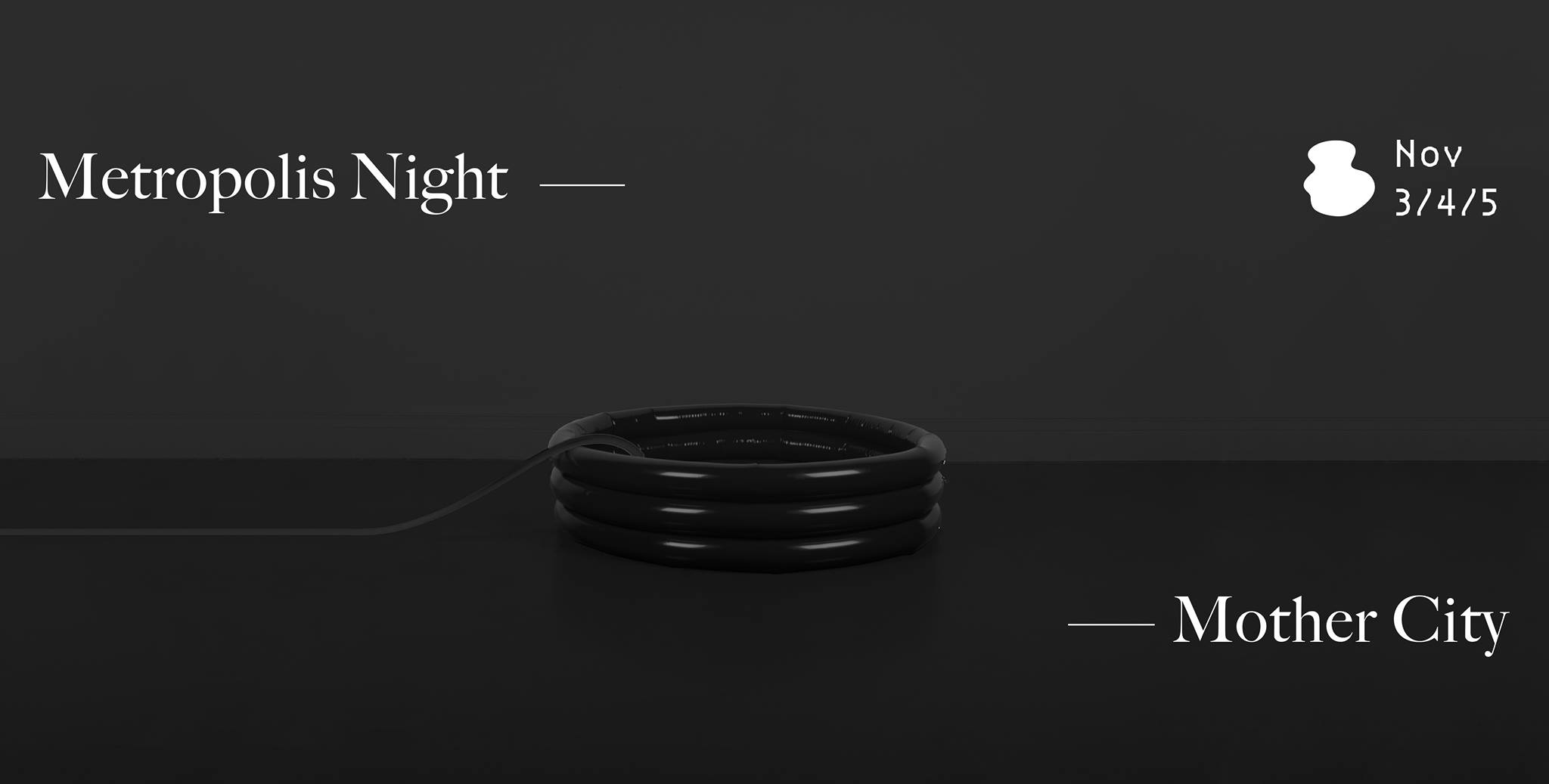 With a day to go, Metropolis just announced it Saturday afterparties to follow its Thursday/Friday ones.

Crystal Castles and Lumo DJs are over in Wah Wah while Floating Points and New Jackson are in District 8, DJ Deece is doing a three-hour set in Buttoner while Klangkarussell is at Opium Rooms.

Here’s how it works: tickets for the after-parties will be onsale at the RDS festival site only. There will also be an extremely limited amount of tickets available on the door of each venue but only for festival goers. You’ll need to show your festival ticket or wristband at the door to gain entry.