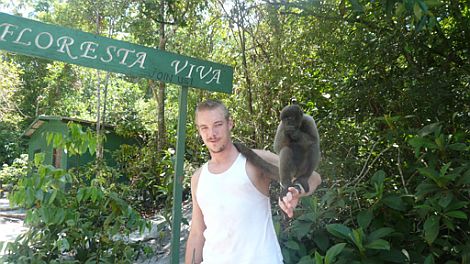 Considered to be one of the highlights of Diplo’s recent Pitchfork mix, this mashup of Battles “Atlas” and MIA’s “Boyz” has been put on Mad Decent by Diplo.

It’s not a perfect version but I applaud Diplo for getting the two to meet up in a nice compromise even though he says:

the battles one dont go anywhere i made it in 5 minutes and its totally out of tune- on its own though – that battles joint BANGS! there just wasnt enough room between the aliens singin to make a good edit!

A reckon it’s a toss-up between “Atlas” and “Wham City” for song of the year but these things will probably change.