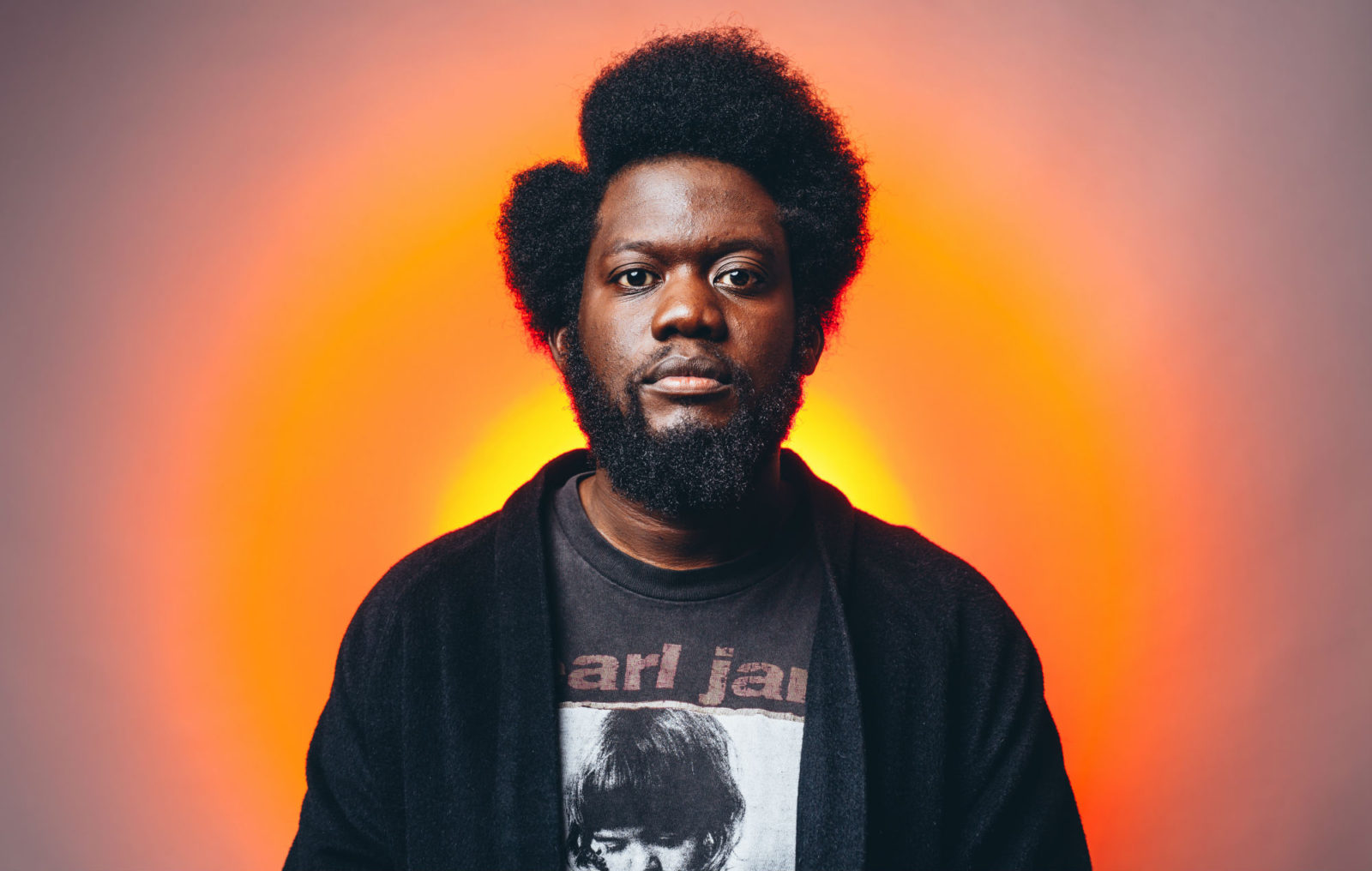 Michael Kiwanuka is the latest artist announced for an outdoor performance as part of The Summer Series at Trinity College Dublin on 29th June 2020.

Brittany Howard, the solo project of the Alabama Shakes singer will support.

Tickets are €54.85 plus fees are on sale 9am this Friday, 31st January from Ticketmaster.ie

Michael Kiwanuka’s third album Kiwanuka has received much acclaim as has Howard’s debut album also from 2019 so that’s a solid bill.