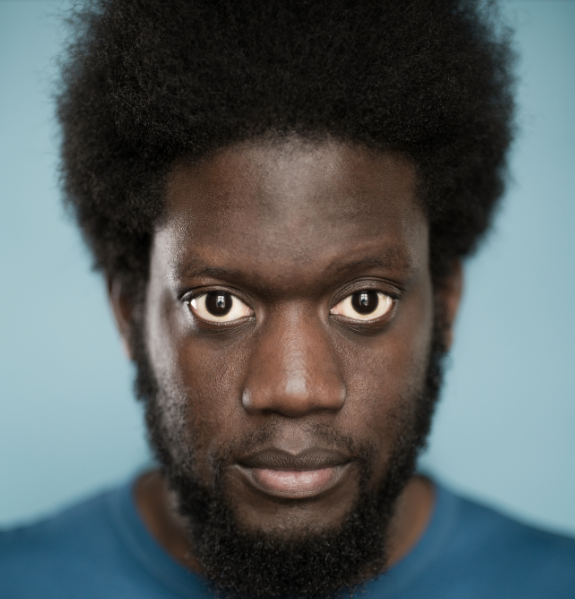 Michael Kiwanuka returned last week with some new music with a different slant ‘Black Man In A White World’. It’s from his second album Love & Hate, produced by Danger Mouse and young British producer Inflo, due on May 27th.

Today, Kiwanuka has been announced for Belfast and Dublin shows as part of his UK & Ireland tour in October.

Tickets go on sale Friday, 8th April at 9am from Ticketmaster.ie and outlets Nationwide.