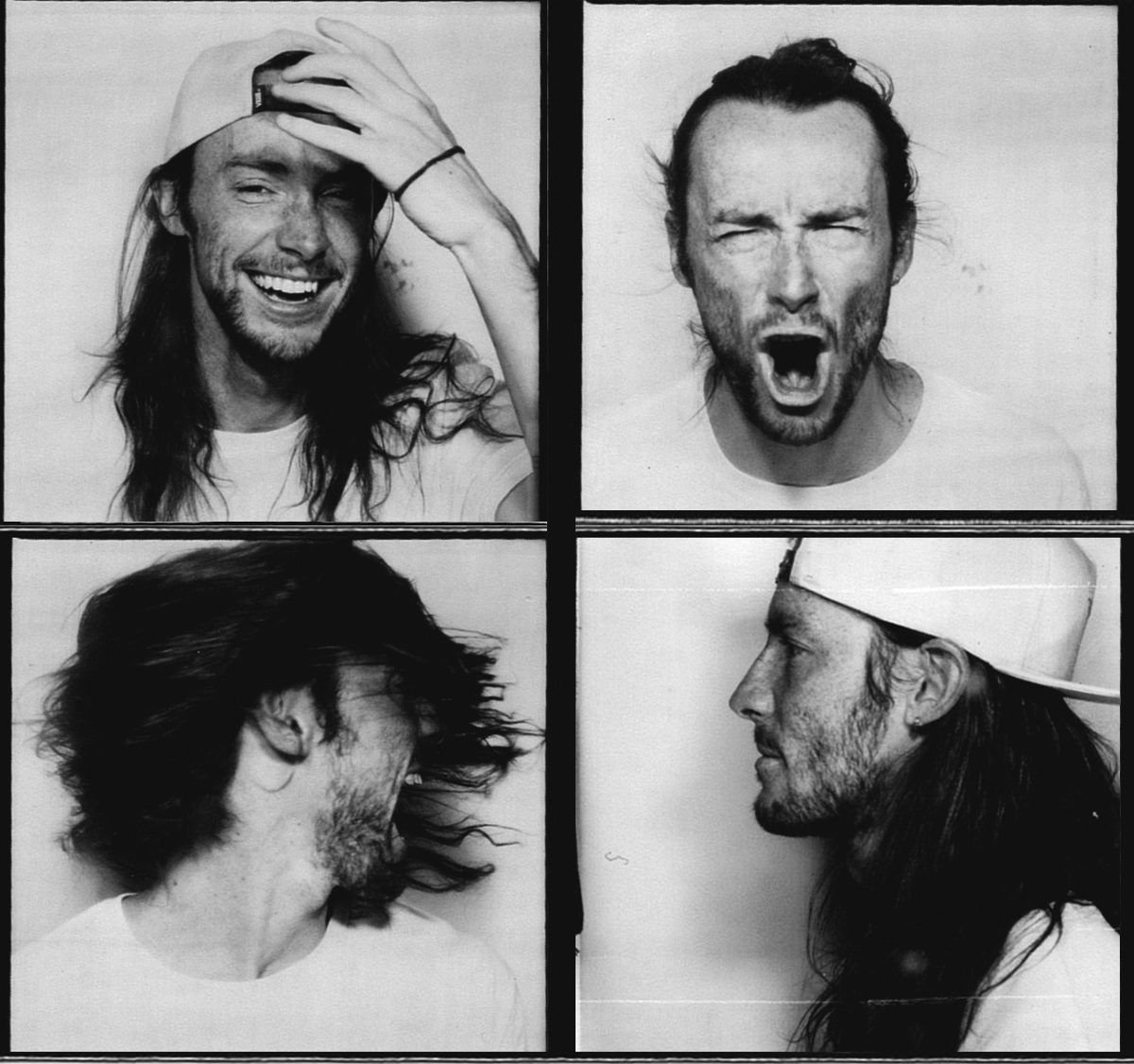 Kneecap share heartbreaking song they were writing about their mothers, before Móglaí Bap’s mam passed away

Having played drums with Dermot Kennedy, Meltybrains? and Enemies over the years, Micheál Quinn recently started putting out music of his own.

In October, Quinn released his debut tracks which he described as “lush melodic arrangements surrounded by hectic electronic drum/percussion parts.”

Now, the musicians has a a full-length album entitled Colours announced for next year.

The second single ‘More’ is a tribute to Micheál’s auntie who encouraged him in his musical career.

“I was on tour with Enemies in 2016 and while we were away, my Auntie passed away. I was very close with her. As I couldn’t go to the funeral, my Mother asked if I had anything I wanted to share for the funeral. I sent this piece of music, which was originally just the first minute of the song, and it was played in the church during the funeral.

“It was originally a short instrumental piano track. Over a couple of days/nights in Stockholm on tour with Dermot, I added the whole beat section to the song. Then, during the lockdown in March 2020, I was working on finishing the music and toying with adding lyrics to tracks. I wrote a short poem about my relationship with my Auntie after her passing. Musically, it battles with the tension and sudden changes life can bring. No warning, straight in.

‘I’ve seen between the seams
Wondered what life means
I’ve seen you in my dreams,
I wonder what it means’ “

‘More’ is available on all streaming platforms from December 4th.

Kneecap share heartbreaking song they were writing about their mothers, before Móglaí Bap’s mam passed away