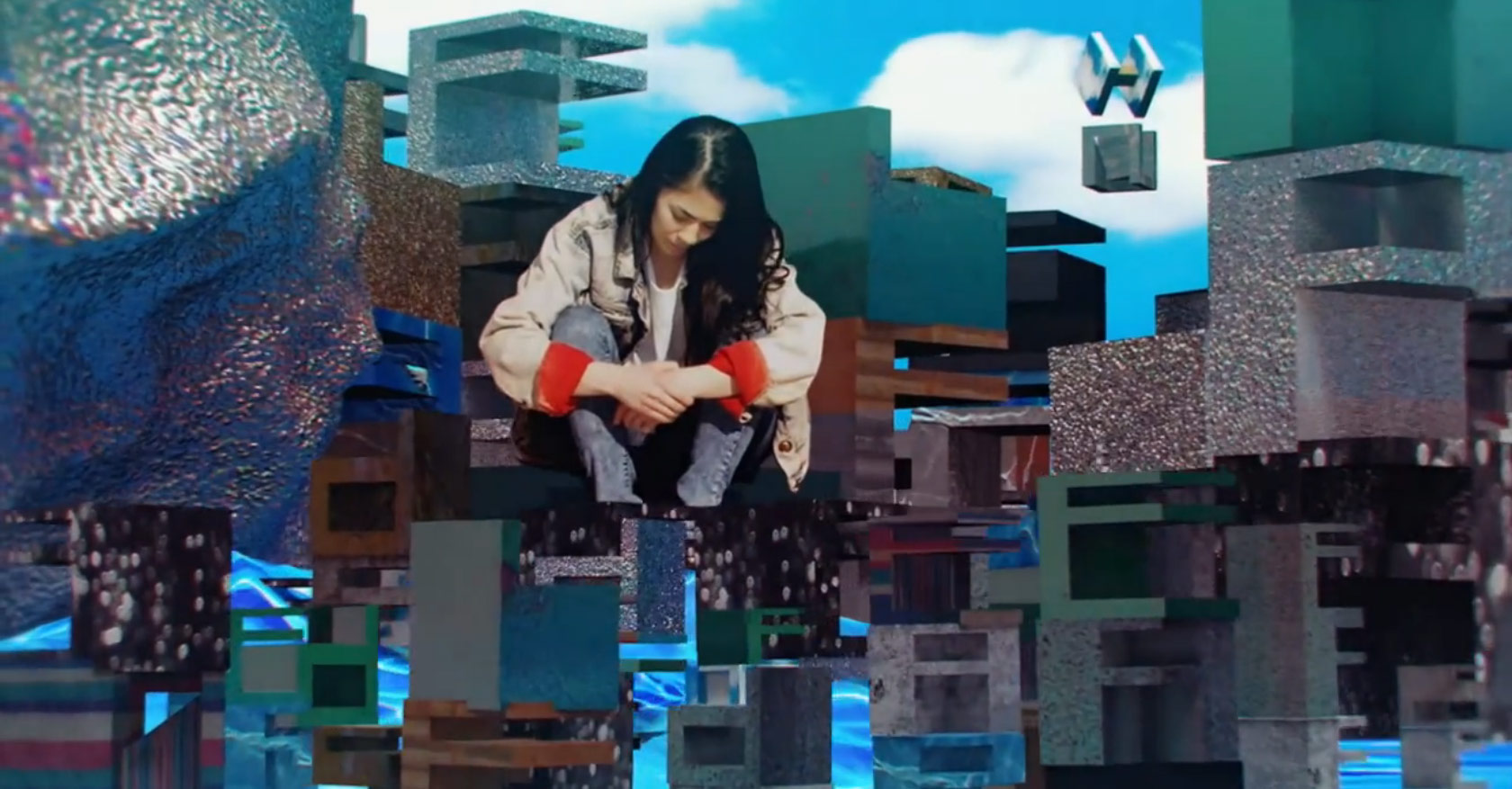 
Andrea Tirone is the man behind Mind Enterprises, an Italian now based in London. His debut single ‘Summer War’ was released on Double Denim last year.

The polychromatic lo-fi dance-pop track, ‘My Girl’ is taken from the Because Music-released EP of the same name. It sounds like a cross between Vampire Weekend and Animal Collective. The unique visual effects in the video is a result of the collaboration between director duo Pen$acola and visual artist Gusti Fink.