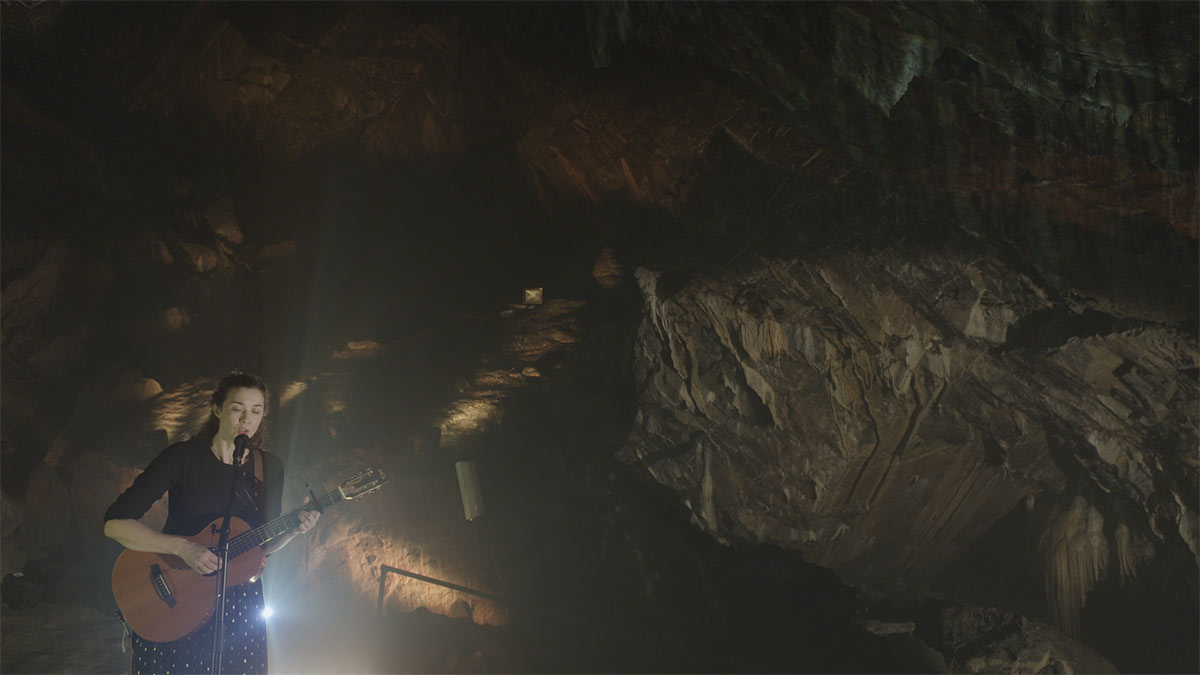 Subterranean Sessions – Songs From Beneath The Surface Of The Earth is a new TV show airing on RTE 2 next week, Thursday July 15th at 10:30pm.

“At the point this was recorded we as an industry hadn’t worked or seen our colleagues for months. While we are still very much in the worst impacted industry of the pandemic, recordings like this were such a special few days for artists and crew alike. It was a chance to feel normal, to feel valued and to see brilliant artists express themselves in a beautiful location. Now as we hopefully see green shoots and look to the future, it’s nice to look back to those dark December days in South Tipperary and believe this time, that some summer night we’ll see our friends again.”

Subterranean Sessions was part-funded by The Department of Tourism, Culture, Arts, Gaeltacht, Sport & Media through the Live Performance Support Scheme.