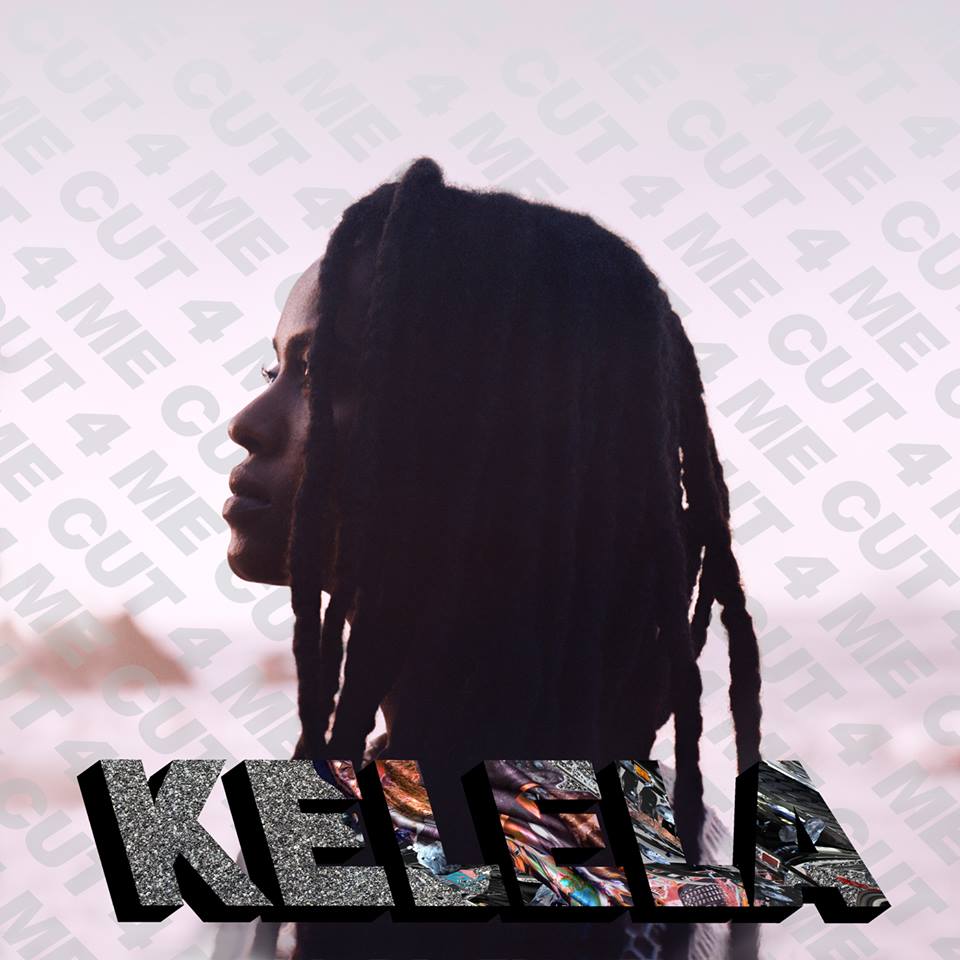 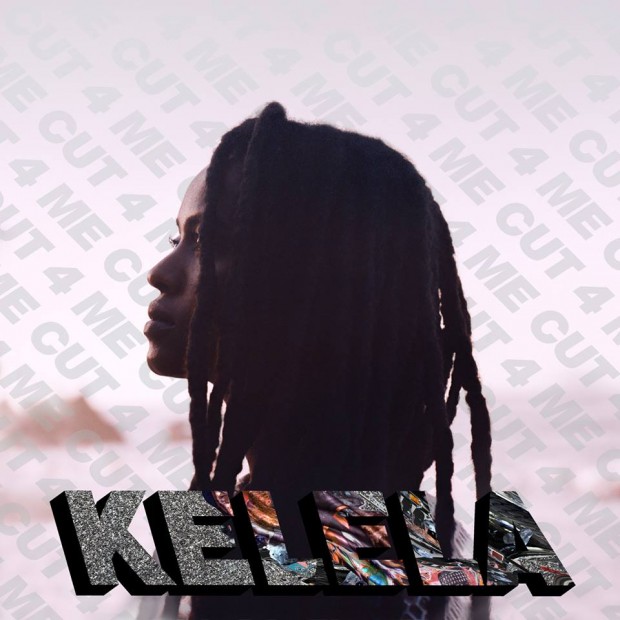 Los Angeles has been home to some of electronic music’s more groundbreaking artists in recent years like Flying Lotus and his Brainfeeder label. Deeper underground, you have Fade To Mind, a record label with a roster whose sole purpose could be described as music to make your head spin.

Kelela is the label’s go-to vocalist and her soulful Aaliyah-esque voice has been perfectly suited to Fade To Mind’s productions whether they be ice-cold, dark or bursting with light.

These days singers are drafted in to suit the song’s production tapestry. On her new mixtape Cut 4 Me, Kelela teams up with producers like Girl Unit, Bok Bok and Jam City and the collaboration is mutually beneficial rather than a one-sided one. The 10 producers listed primarily serve the singer and the song. Kelela is the star, as the title hints. As a result, the tendency to go full force into head-tilting production is reigned in by Kelela’s significant R&B melodic sensibilities.

The Nguzunguzu-produced ‘Enemy’ with its dangerous synth stonk, the silky Girl Unit-produced electro of ‘Floor Show’, the future R&B Kingdom-produced ‘Cut 4 Me’ or the aquatic thonk of ‘Keep It Cool’ with production from Jam City are all standouts but there aren’t really any fails here.

Cut 4 Me is engrossing for its 50 minute duration and feels more like a debut album than a mixtape per se. It’s a collection of tracks that sounds like a future, if not the future, of bass/electronic/R&B/pop music.

Album of the week: Haim – Days Are Gone