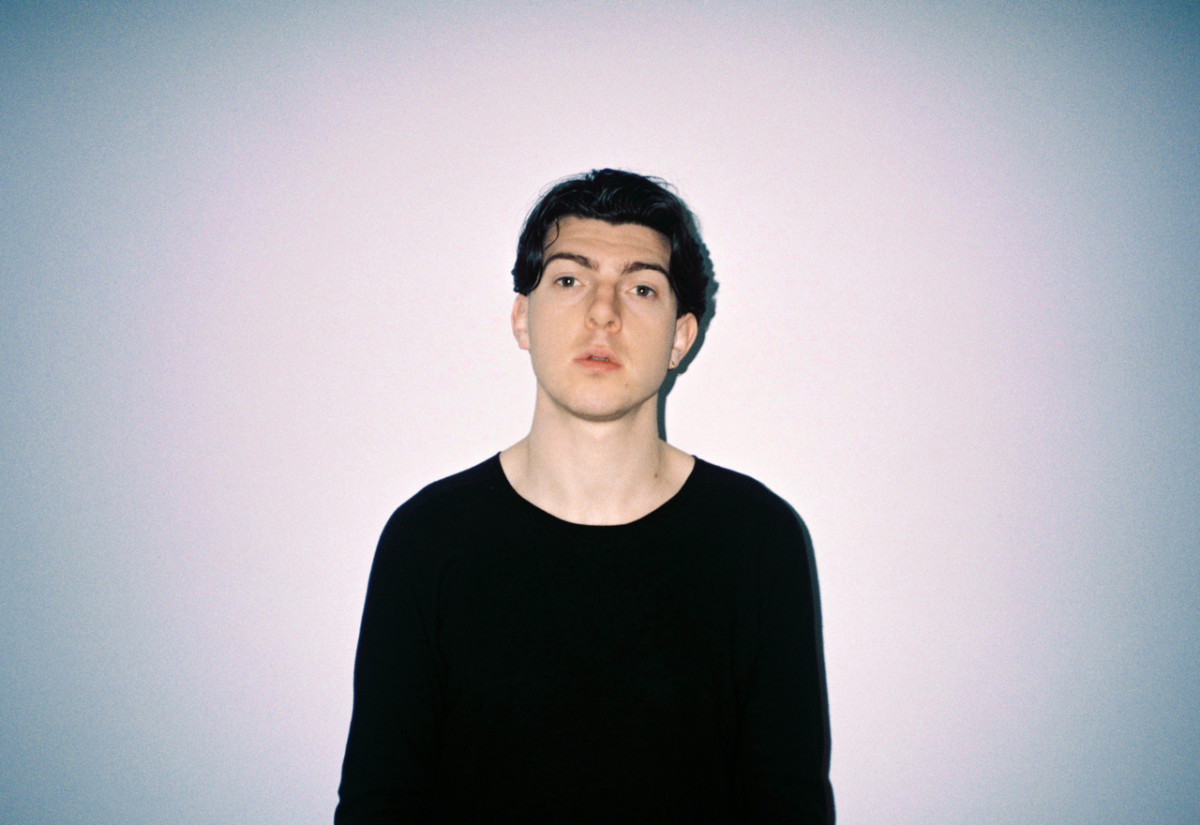 Jack Colleran first appeared as Mmoths as a teenage producer of emotionally-charged downbeat electronica and quickly established himself as a purveyor of textured and layered pop electronica.

The Mmoths project culminated in a long-player called Luneworks that was already a departure from the early releases so with time and development, it has made sense that the name has been shedded in favour of his own name.

‘O+SOH’ marks the transition between the two, drawing on the texture of the former with an expansive string section that is fresh and new for the producer. It was in his own words, ” always intended to be an introduction while drawing a line between what’s past and what is to come”.

An album on Because Music, recorded in The Meadow Studios in Wicklow, will be released in the summer.

Watch the video for the track, with CGI visuals by Nic Hamilton (Actress)

“I worked with Jack’s cinematic long form music to describe a journey across a world on the brink of change; simultaneously familiar and unsettling, innocuous and dramatic…The music’s beautiful cascading structures reinforce a steady and endless passing of time.” – Nic Hamilton