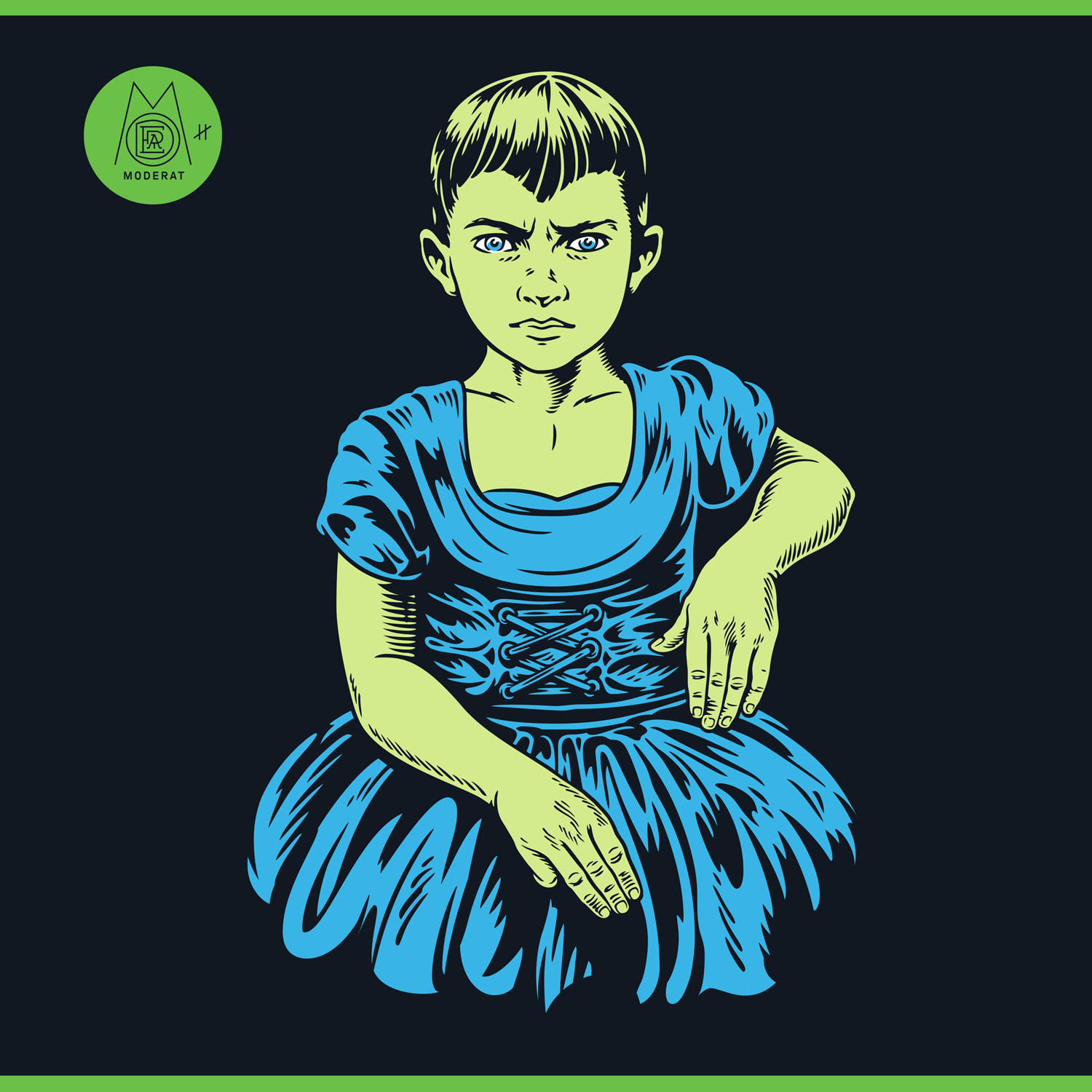 With news that Moderat will release their third album III on April 1st on Monkeytown, Modeselektor and Apparat also announced an extensive world tour, including a Dublin date.

That happens in Vicar Street on Wednesday April 6th and with over 2k people interested in the gig on Facebook, you might like to know that the tickets are on sale now at €28+fees.