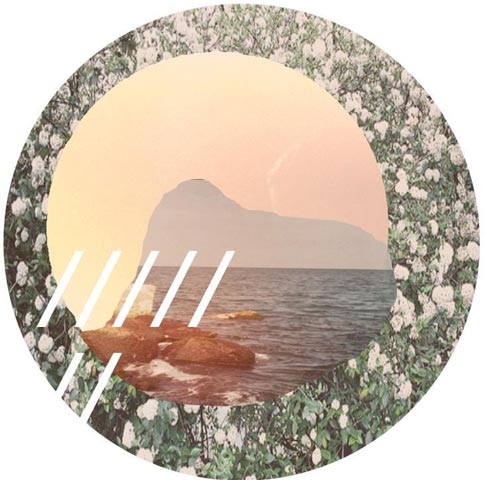 He captured many of your imaginations last month with his two debut tunes and now 17 year-old Leaving student Jack Colleran is back with a new tune called ‘<3' (Heart in case you're not up on your emoticons). It's accompanied by a new video from Synesthesiae Films featuring footage of the 1970 film Zabriskie Point.