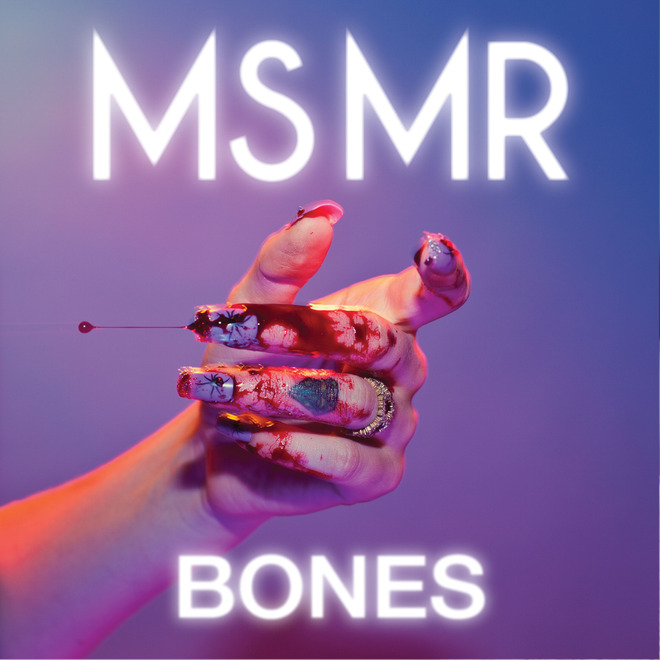 After appearing on my radar this time last year with their Ghost City EP, Brooklyn’s MS MR will reveal the followup Candy Bar Creep Show EP week-by-week on their Tumblr.

The EP gets a physical release on 7″ and on iTunes on October 22nd but the band are debuting it track by track with remixes, stems and videos each Monday. The orchestral leaning pop of ‘Bones’ originally appeared last year but this sounds like a new version.