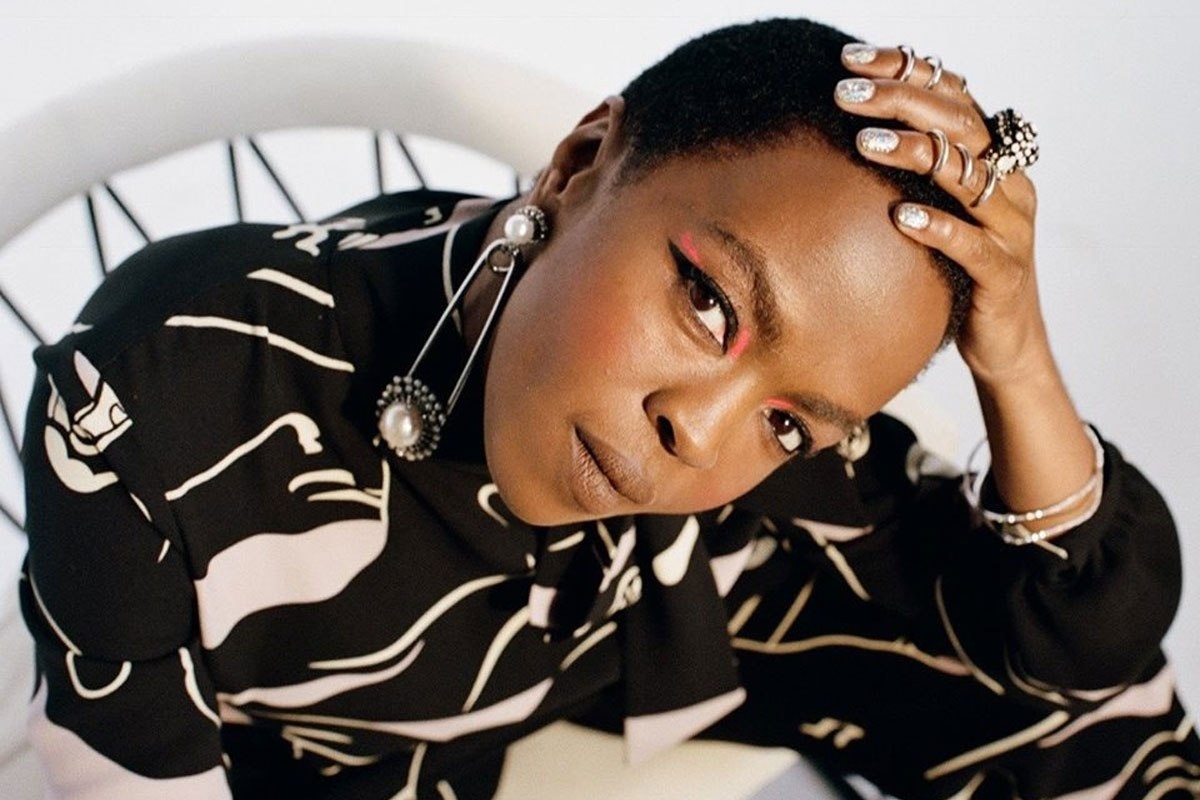 The multi-Grammy winning artist will mainly perform music from The Miseducation of Lauryn Hill and more from her decade spanning discography that has earned her so much acclaim over the course of her career. She last played in Ireland in 2018 at a sold-out Dublin show as part of the album’s 20th anniversary tour, and audiences for this gig are set to rival those numbers.

Tickets are priced from €49.90 including booking fee and they go on sale at 8.30am this Friday 15th February at www.ticketmaster.ie and Ticketmaster outlets.