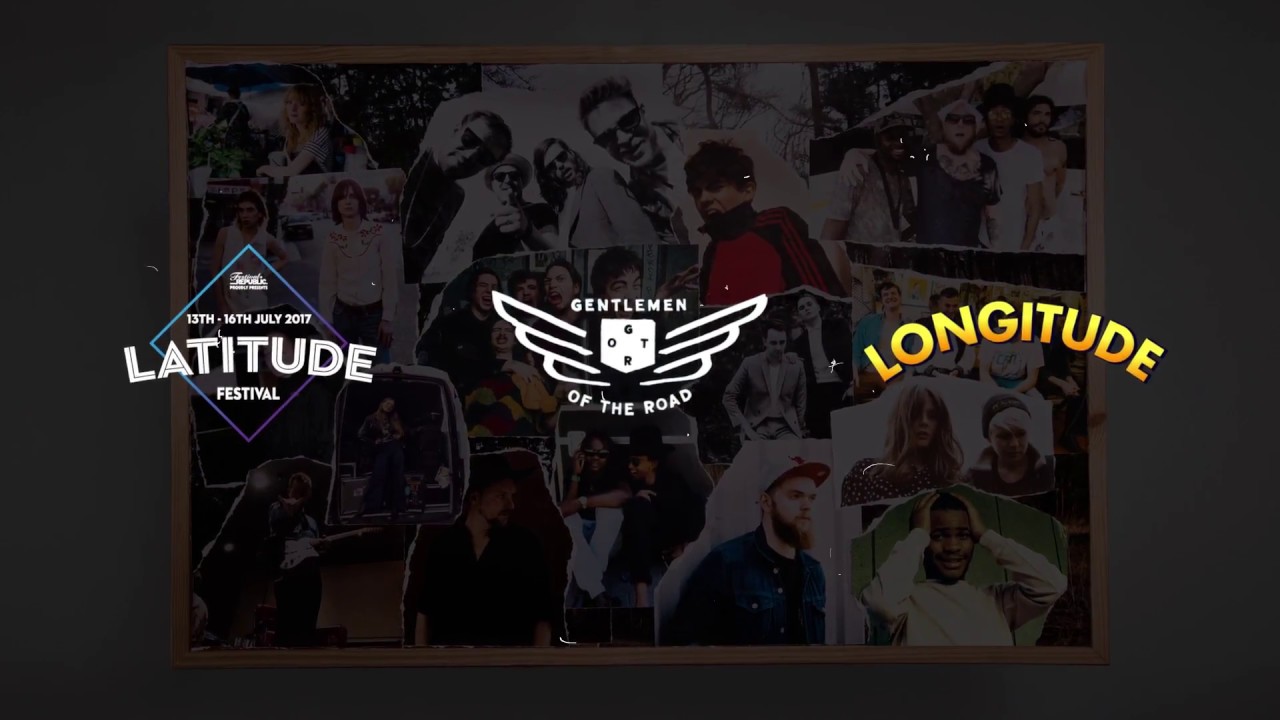 While Mumford & Sons wouldn’t be my favourite band by ANY stretch of the imagination, they have been using their status wisely with Ben Lovett having recently opened the Omeara venue in London, their involvement in Communion Music label and collaborations with artists like Baaba Maal.

That status advantage is going one further now with Mumford & Sons announced that not will they play Longitude and Latitude Festival this summer but they are curating a stage which will feature Baaba Maal, Jack Garratt, Glass Animals, Lucy Rose and more.

It may also feature Maggie Rogers, Sohn, Lemon Twigs and Declan McKenna as this video suggests but we’ll know very soon, as more Longitude news expected later today, as Latitude was announced in full with The 1975, Fleet Foxes, Goldfrapp, Placebo and more.

SZA added to the Longitude line-up