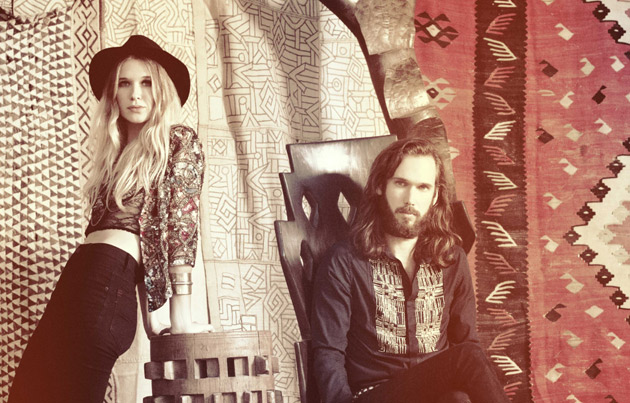 Every Friday, four new music picks from music blogs worldwide are published as part of my Day & Night pages. Follow Day & Night on Twitter or Facebook. The magazine is out in print free with every copy of the Irish Independent on Friday so pick it up..

Double Denim have form in breaking great new artists like Outfit, Zulu Winter and Body Language, so it looks like they can add former Primary 1 man Joe Flory’s new band to that list. He’s back on form with ‘Too Much’, an introverted slice of electronic indie disco from his forthcoming debut No Thrills.

I featured these guys earlier in the year (pictured) after their SXSW shows got them snapped up by Columbia Records. Time to revisit though as their latest single ‘Keep You’ is a happy bubble of Santigold-esque reggae pop.

Sweden called. They are offering more sumptuous stylish pop music from a Stockholm based trio. The song is called ‘Like The Wind’ and is very cool and very catchy. What’s that? You’ll take it? Of course you will!