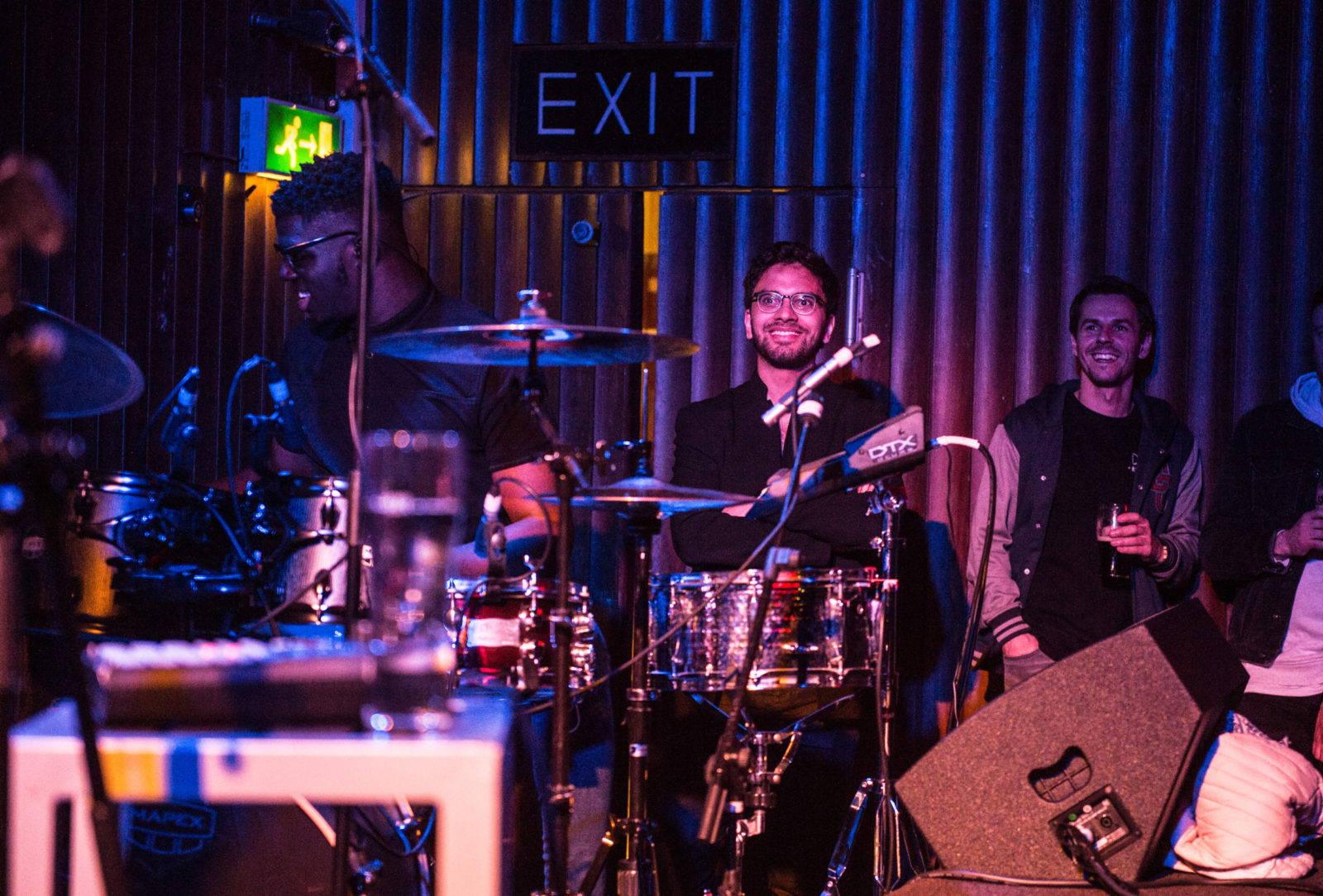 The co-founder of Ensemble Records and current live music programmer based in London, Rob Farhat has written an extensive piece about structural racism in the arts and outlined some potential solutions to tackle the underlying issues in a lengthy piece on Medium.

In it, Farhat outlines the experience of minority artists in Ireland and makes a number of suggestions.

You can read the piece and all the proposals here.

Lots of food for thought and action for people who work in the arts here, who programme stages and venues, who work in education, but it is also a useful read to literally anyone who is working in the arts.