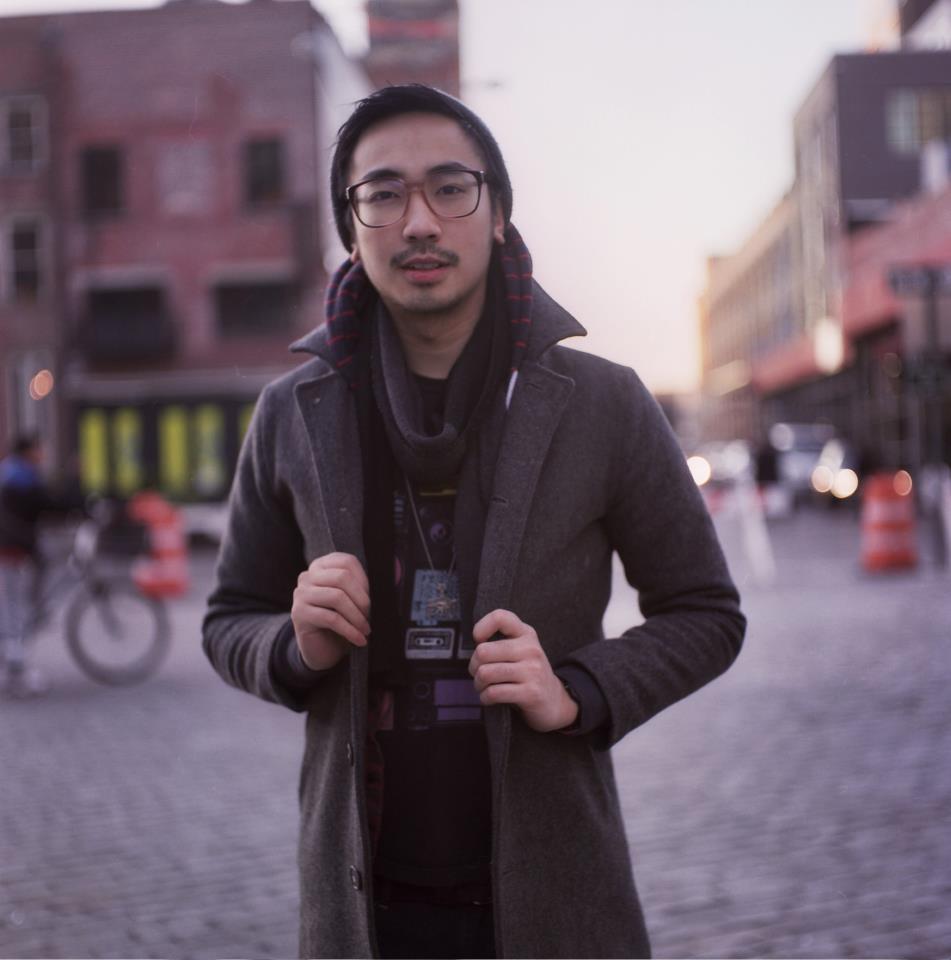 
Every Friday, four new music picks from music blogs worldwide are published as part of my Day & Night pages. Follow Day & Night on Twitter or Facebook. The magazine is out today in print with every copy of the Irish Independent so pick it up to see my full internet-heavy section with a piece on Death Grips as well as the rest of the mag.

Combine some trap beats with upbeat R&B vocal samples and a wash of synths and you’ve got the sound of this young New York producer (pictured), the flatmate of another rising producer Bauuer.

This London/Brighton indie-pop band began with the ambient drones singer Jessica Weiss made to accompany art installations. They impressed guitarist Daniel Falvey, who heard pop sensibilities in her music. Now a four-piece, they trade in upfront super sweet music rather than secondary sounds.

25 year-old R&B LA singer Miguel’s first album All I Want Is You achieved moderate success but his just-released followup Kaleidoscope Dream has had U.S. publications buzzing with its accomplished modern hazed soul-pop moves. 2012 is a good year for R&B.
Listen to the album at officialmiguel.com.