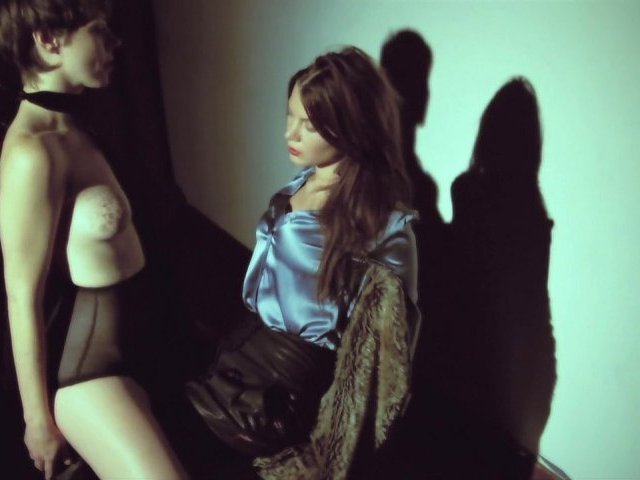 Download the new single from The Strokes at 7.35pm

Recently featured Domino signed Austra have a new video for ‘The Beat & The Pulse’ to coincide with the news that their album Feel it Break, will be released on May 13th (16/17th elsewhere). The clip is not totally safe for work due to some boobs on show and a general “women in their underwear” vibe.