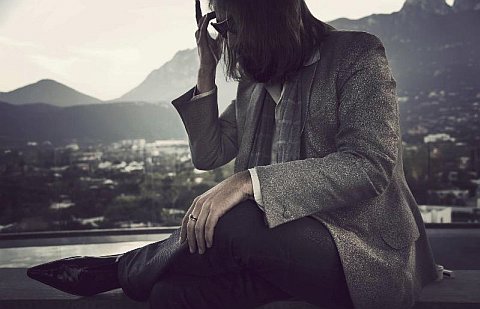 It has to be Aeroplane’s Italo rework of Sebastian Tellier’s ‘Kilometer’. Absolutely mesmerising remix which sounds great in a club too. Well it’s officially out on the Kilometer EP on the 31st of March which includes other great remixes from A-Trak and Arpanet (also known as Dopplereffekt). Check out the best remix of the year so far and get the EP. It’s wurf it.

The track also featured on our 23rd podcast.