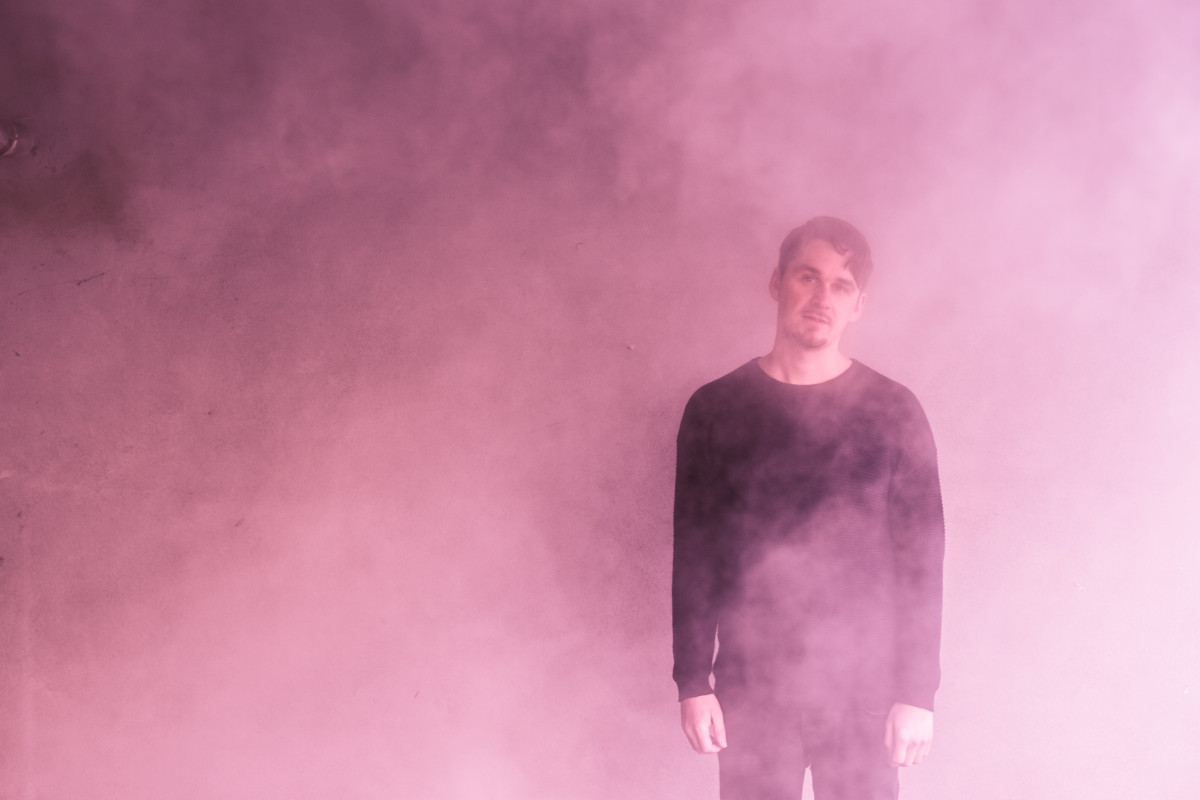 
Since their inception in 2015, My Tribe Your Tribe have become one of the most compelling and consistent bands in the Irish music scene.

This is mainly due to their inherent ability to weave different genres through their music; they have become known for their signature brand of electro-pop sound with rock undercurrents and each of their recent releases has seen them them develop sound this even more.

The band’s upbeat new single Adrenalover, out this Friday, showcases exactly what they do best; it merges core characterises of electro-pop and rock and fuses them together to form beguiling results. The song comes complete irresistible synth lines and a dangerously catchy chorus melody, yet the drums and guitar riffs prevent it from foraying too far into the pop realm.

This juxtaposition is also translated in the video, directed by a 16-year old from Laois. It features the band in the lush, forested (and unrecognisable) surroundings of Stradbally, home to Electric Picnic, contrasted by stark shots of dark stone and rock.

George Mercer of the band said that:

“I wanted to play with that kind of contradiction or duality in songwriting where the music is feel-good and almost technicoloured but there is an different, darker reality to the lyrics… discovering that I could get away with writing upbeat and colourful music to self-deprecating lyrics let me put more of my actual reality into my songwriting and unlocked the door to the rest of the album’s songs.”

The song is the lead single from their forthcoming album, due in 2019, and if Adrenalover is anything to go by, we’re in for a real treat.

My Tribe Your Tribe Tour Dates: