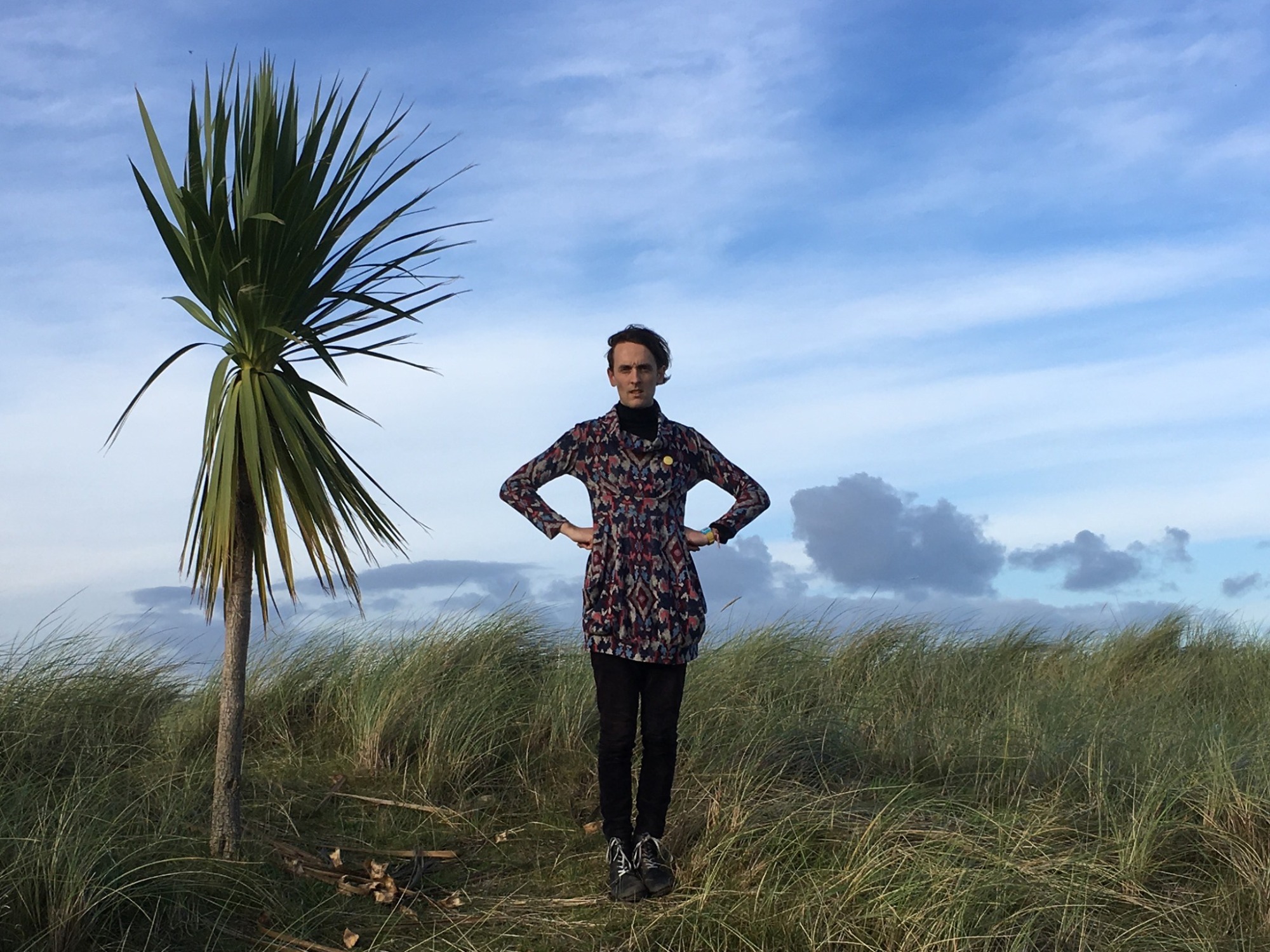 
Myles Manley continues his recent three-part Aaa music video series this week with the release of ‘My Gentleness’.

This time, Manley collaborates with Bob Gallagher in order to take on a staple of modern Irish history – Pope John Paul II’s visit to Ireland and sermon in Phoenix Park.

There’s some undoubtedly some latent Catholic framing in ‘My Gentleness’ (“My job is to suffer/ all on your behalf”), so the visual accompaniment makes perfect sense. One could wonder if there’s a commentary on the somewhat narcissistic idea of the artist as creator (certainly some have God complexes) buried somewhere in there, make of that what you will.

On the visual end, there’s also something very uncomfortable in retroactively interpreting the then Pope’s visit to what was a pre-Ryan Report Ireland.

It speaks to a post-colonial dependency on religion as national identity, something which doesn’t exist to anywhere near the same level here anymore. It’s a dissonance, one that makes for compelling viewing.

Manley will be doing a live stream tomorrow at 6:30 pm as part of the Ireland Performs scheme, for details on how and where to tune in, head on over here.