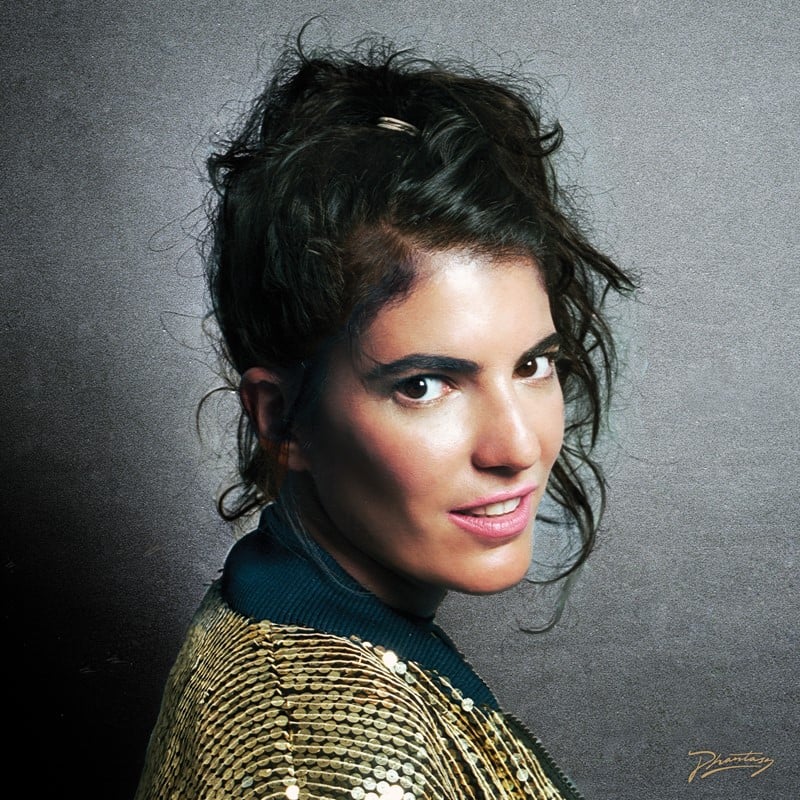 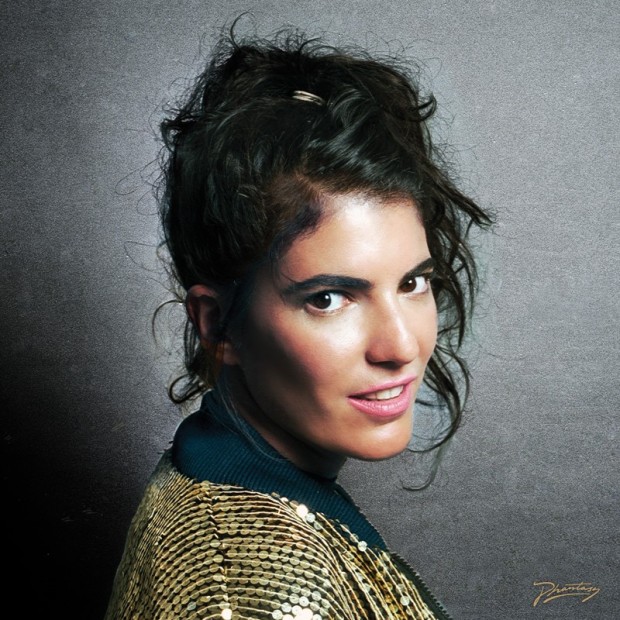 Nadia Ksaiba is a London-based DJ on NTS where her Rhythm Connection show with Dan Beaumont airs every Friday fortnight. Along with the radio work, Ksaiba does production work as G&S and it has lead to some solo work to be released on Erol Alkan’s label Phantasy.

‘Virtual Lover’ is that work, a mega electro-synth track with Ksaiba on lead vocals add a ’80s pop vibe to the song. It’s inspired by disco classics, minimal wave, xynth pop and downtown New York punk funk. An album is on the way. Nice. The track is out now on 12″ or digitally with dub and a Jimmy Edgar remix.