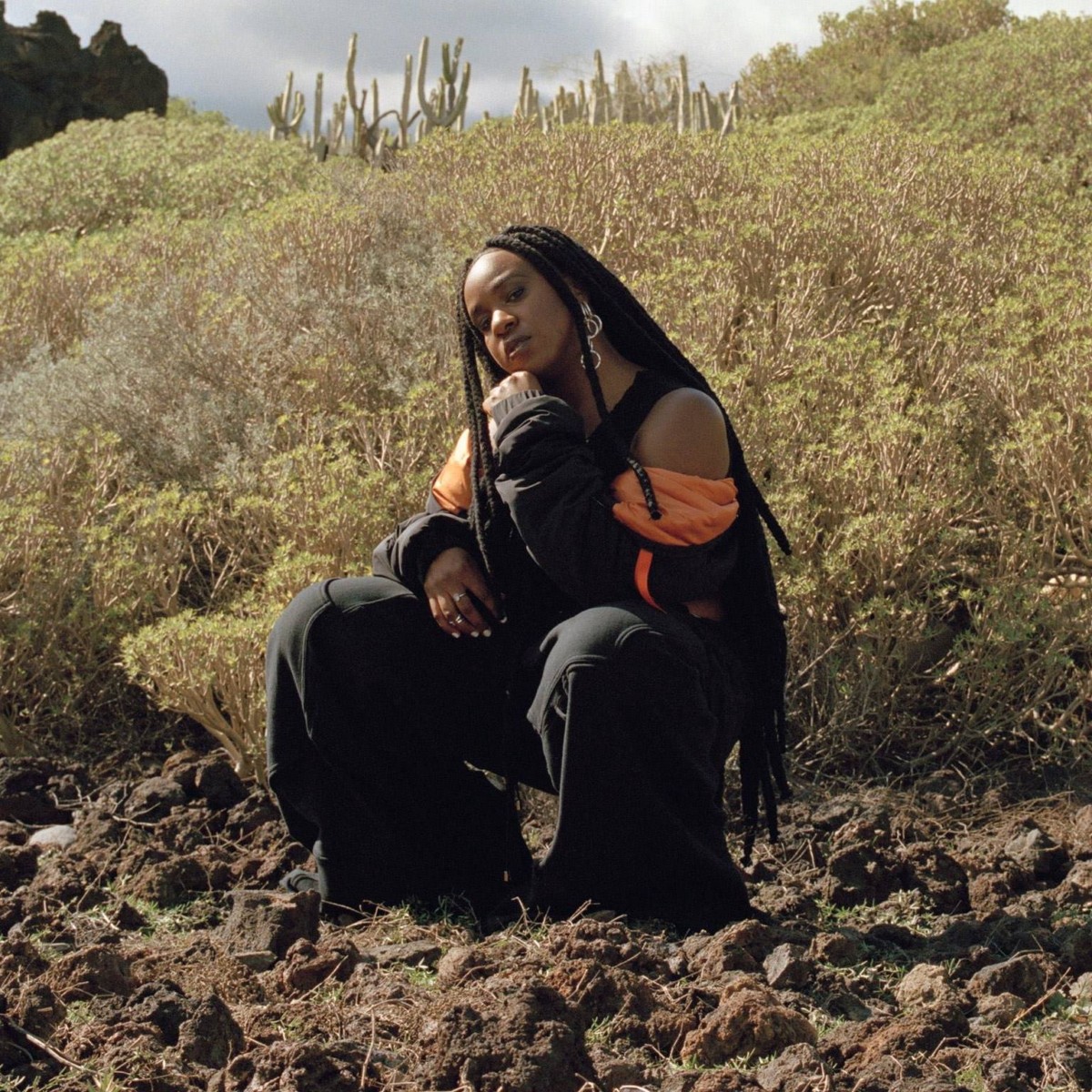 The English singer NAO will play her an Irish show at Dublin’s Vicar Street on March 24th in 2019.

NAO has announced her second album Saturn will arrive on October 26th this year after a series of singles, EPs and an album in 2016 called For All We Know that featured songs like ‘Inhale’ and ‘Bad Blood’.

Tickets are €24 plus fees on sale Friday at 10am from Ticketmaster.

Saturn has been trailed with songs like ‘Another Lifetime’ and ‘Make It Out Alive’ and NAO has talked about the title.

“My friends kept telling me about the term ‘Saturn Returns’. It’s this idea that Saturn takes 29 years to orbit from when you’re born and it is the planet of blessings and growth. So by the time you’re around 29, between 27 and 32, something big happens in your life. It’s like waking up and coming of age, like: ‘I’ve been going through my twenties and what have I been doing in this relationship?’ What have I been doing in this job?’ You start to rethink everything – old stuff that your parents taught you or ideas that you believed in. It’s like a complete shedding of skin and it can be painful.” Nao