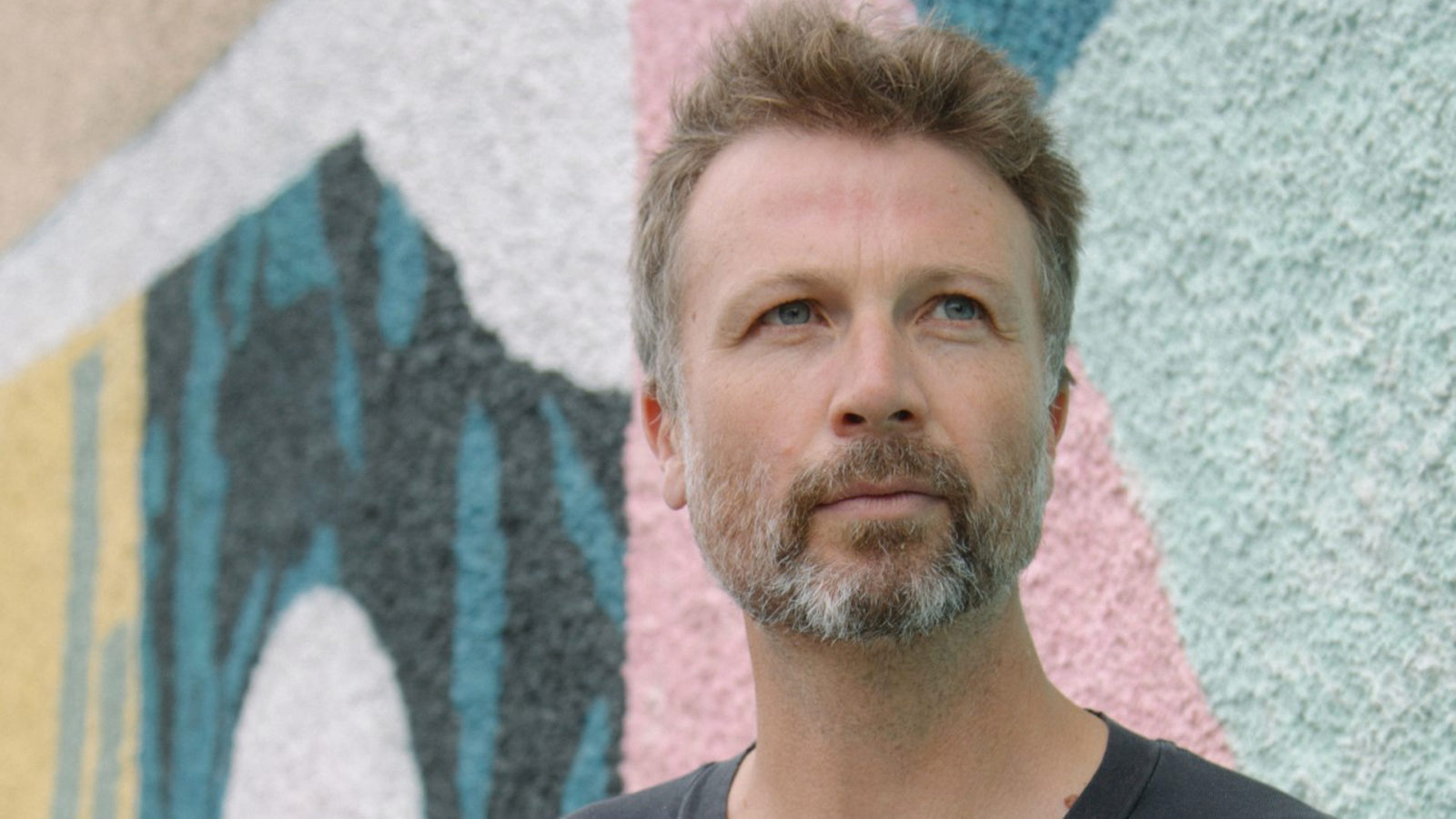 Denise Chaila next up to perform on Other Voices’ ‘Courage’ series

The National Concert Hall have announced its programme of concerts under the banner NCH At Home.

The series will feature performances from Paul Noonan, Lisa O’Neill & more performing from the empty venue with John Kelly interviewing acts each night from 7:30pm. The programme in full looks like this:

Tara Erraught (29th May 8pm)
Due to play title role of Angelina in Rossini’s La Cenerentola at The Metropolitan Opera in New York in March before it was cancelled on the day prior to opening due to the current Covid-19 crisis, the NCH is delighted welcome Irish mezzo-soprano Tara Erraught to perform on Friday 29th May at 8pm, accompanied by pianist Dearbhla Collins. Having made an impressive 47 role debuts as resident principal soloist at Bayerische Staatsoper Tara brings her rich, radiant voice, expansive range and dynamic stage presence to the NCH when she performs Songs of Comfort and Hope with works by Schubert, Copland, Liszt, Strauss and a selection of Irish folk songs.

Paul Noonan (5th June 8pm)
Bell X1 front man Paul Noonan is no stranger to the NCH having performed with Bell X1 many times as well as taking part in Imagining Ireland: 21st Century Song and the award-winning Starboard Home series, supported by Dublin Port (it is currently available to view on RTE Player). For his solo performance at NCH the Dublin based songwriter, vocalist and multi-instrumentalist will perform a selection of BellX1 songs and more from other projects, all chosen specifically for this performance on Friday 5th June 8pm.

Lisa O’Neill (12th June 8pm)
Multi award-winning Irish folk singer and songwriter Lisa O’Neill, whose inimitable voice and song-writing capability has catapulted her into the limelight of the Irish and international folk scene, will perform a selection of songs in Reflections: A Solo Concert with Lisa O’Neill on Friday 12th June 8pm. A song-writer like no other, Lisa’s roots may be sourced in folk and traditional music but her work opens up a landscape beyond any settled sense of genre.

Barry Douglas (19th June)
Celebrated Irish pianist Barry Douglas returns to the NCH stage for a solo piano recital that includes traditional arrangements by Barry of My Lagan Love, Carrickfergus together with works by Rachmaninov, Schubert Tchaikovsky, as well as Mussorgsky’s Pictures at an Exhibition on 19th June 8pm. Barry has established a major international career since winning the Gold Medal at the 1986 Tchaikovsky International Competition in Moscow. As Artistic Director of Camerata Ireland the Clandeboye Festival, he continues to celebrate his Irish heritage while also maintaining a busy International touring schedule.

There will also be a previewed Zoom interview with the artist by broadcaster John Kelly as well as Twitter conversations on @NCH_Music from 7.30pm #NCHLIVE”.

‘NCH at Home’ also comprises of NCH Learning & Participation activity, with a new weekly online series of content designed to engage people with music. Geared primarily for young people and children, this series includes Music Time – songs and activities for young children; Me and My Instrument – introductions to musicians from the wider NCH family and their instruments; Musical World – resource packs for primary school children exploring different musical styles from around the world; Song Writing – a series of online tutorials for teens, and much more in the weeks to come.

The NCH Learning & Participation programme also delivers much of its flagship programme online, including the Female Conductor Programme, supported by Grant Thornton; and the International Master Class series, bringing the world’s top musicians to music students in Ireland.