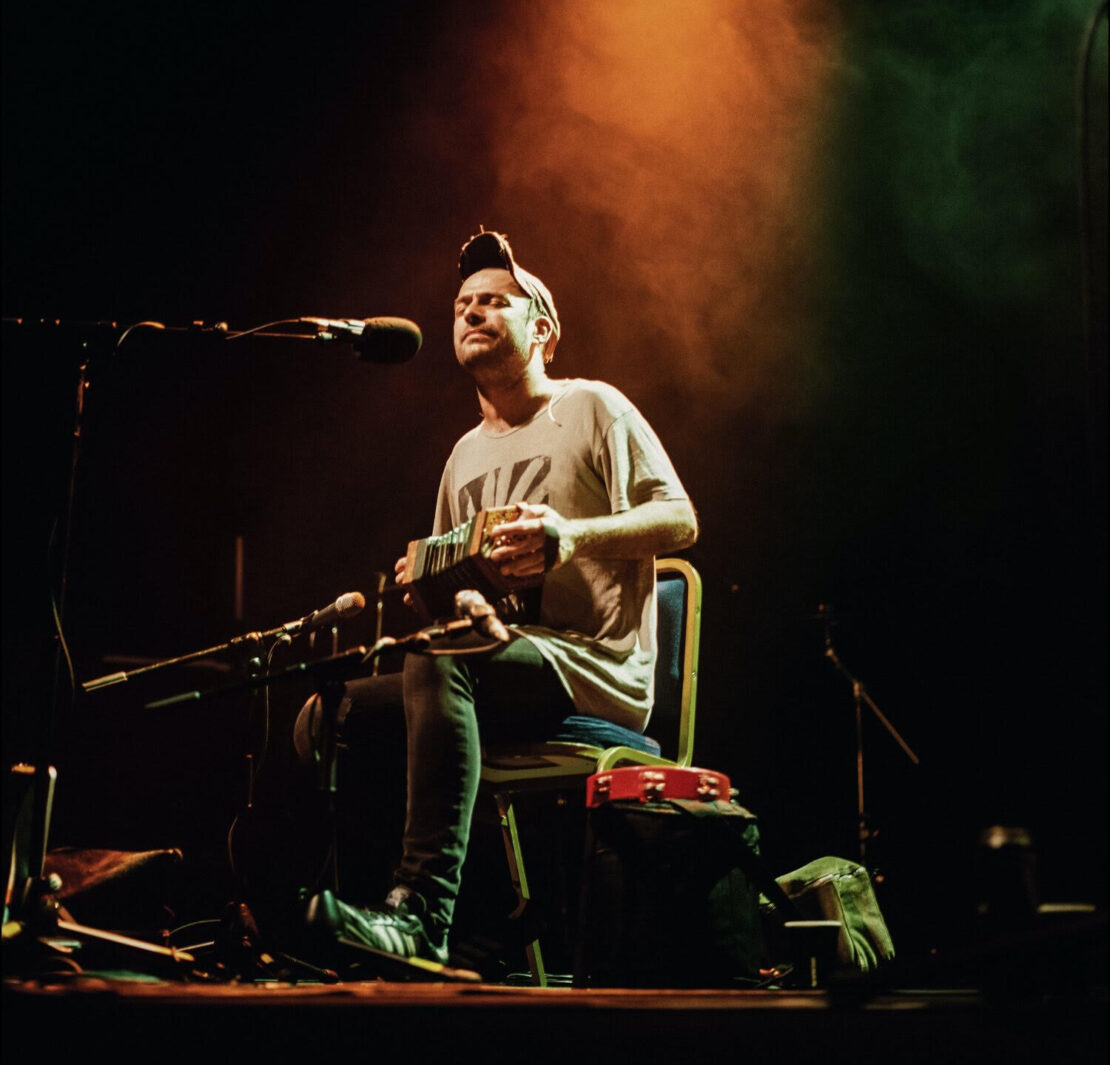 The National Concert Hall has announced a new series of Ireland’s flourishing traditional music and folk scene which will take place from June 15th to 19th this year.

Alongside shows for Iona Zajac and Lankum’s Daragh Lynch who have previously collaborated, there will be a live podcast from Fire Draw Near, Ian Lynch‘s excellent folk podcast which delves into the tradition of a particular song and hears how it changed as history took its course.

There will be a debut NCH show from Rufous Nightjar, who are Anna-Mieke, Branwen Kavanagh, and Zoe Basha, while the ollam, a collaboration between Belfast piper John McSherry of Lunasa, and three Detroit based musicians; piper, whistler, Grammy-nominated producer Tyler Duncan (Theo Katzman), drummer Michael Shimmin (May Erlewine, Millish), and bassist Joe Dart (Vulfpeck) is on the cards.

Eimear Bradley and Natalia Beylis, who began creating together in 2020 for an arboreal music and research project titled ‘Whose Woods These Are’, continue that collaboration and will perform new music for keyboard instruments, cello and electronics.

Another series of Tradition now takes place later in the year.