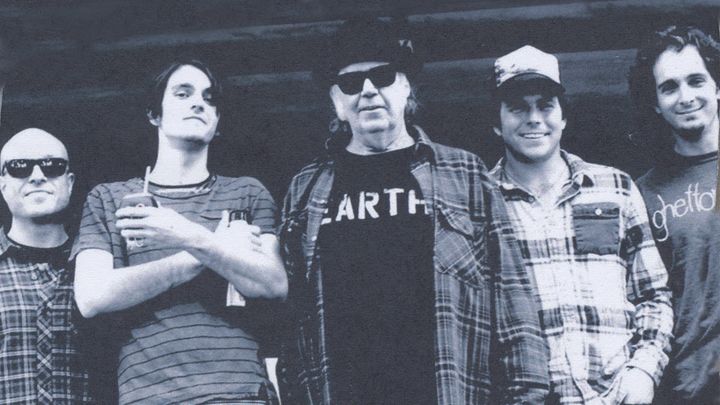 Neil Young + Promise Of The Real along with support Laura Marling were confirmed in February for the 3Arena (June 8th), Dublin & SSE Arena Belfast (June 7th) as part of the Rebel Content Tour.

Extra tickets will go on sale Thursday at 9am from Ticketmaster.

GA tickets & a limited amount of excellent seats to be released