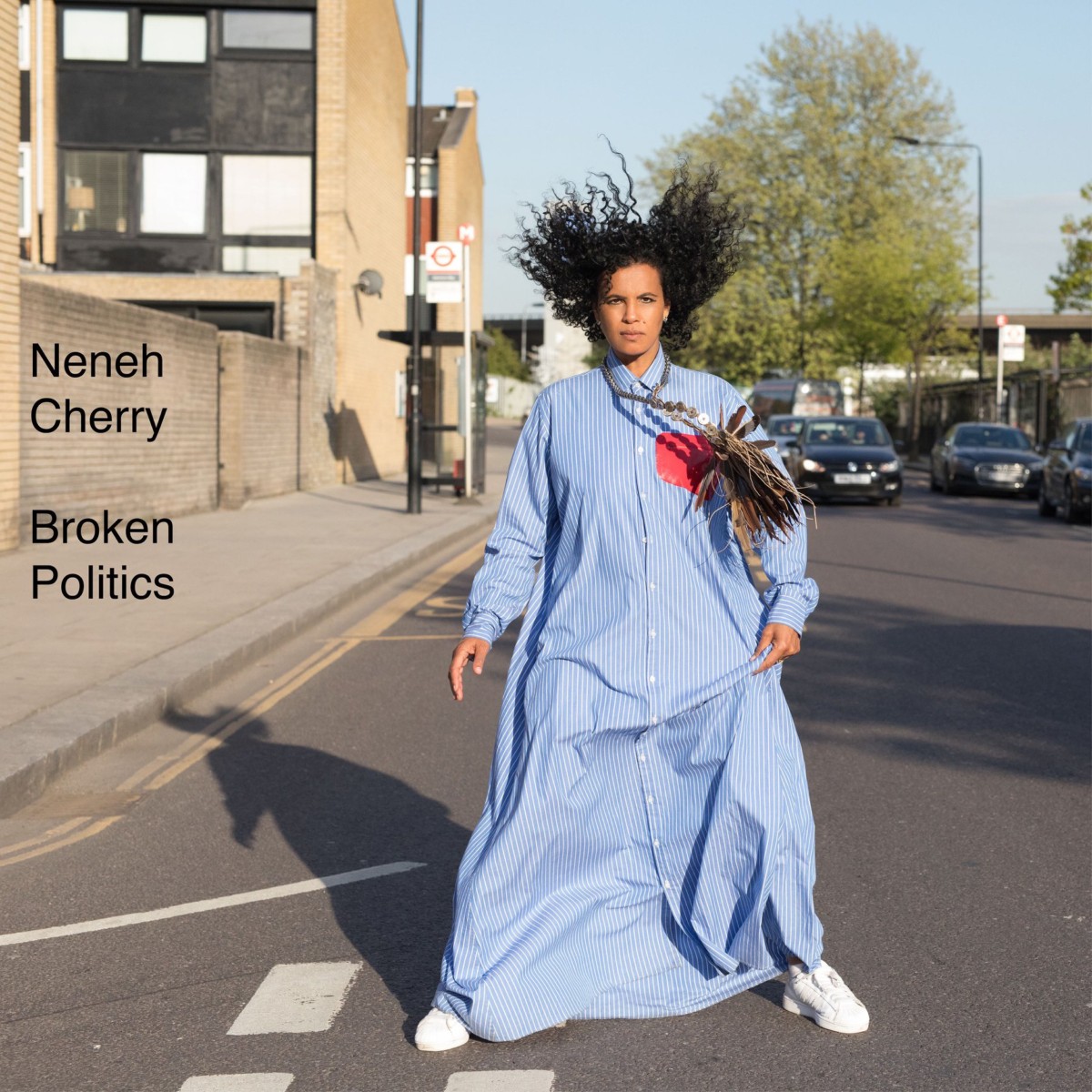 Neneh Cherry is soon to release her fifth solo album, the Four Tet-produced Broken Politics and as part of the activity there is a world tour in the schedule.

Cherry will play Dublin’s Academy on Saturday February 16th in 2019 and tickets priced €35 plus fees are on sale Friday at 9am from Ticketmaster.