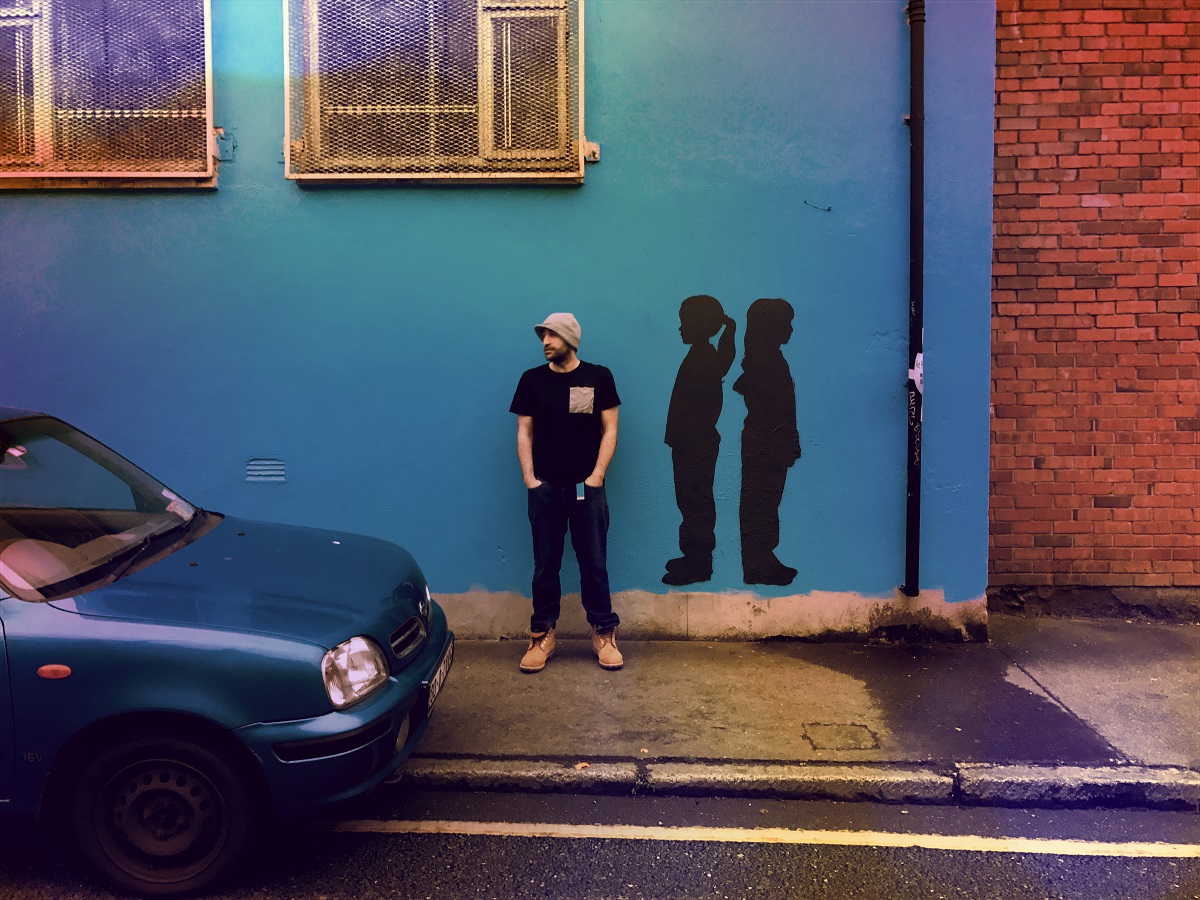 The Dublin-based musician and producer Djamel Medjy aka neonfrench, has appeared with a full album called half-caste of electronic explorations. With a background in mixing and production, Medjy spent some time in Berlin dealing with depression and bipolar disorder. His music is a release to him (along with running and martial arts) and back in Dublin, he utilised his equipment experience and battled through confidence issues and anxiety to put it out that music out in the world (there are too many unreleased and shelved albums out there in need of some love).

Much of half-caste is content to explore bright synth chords and passages with percussive backdrops drawn from house and electro but it really shines when vocalist Cian Judd appears to lend a human voice to the tender ballad of ‘Don’t Give Up’. Maybe half-caste could be a release to someone else?