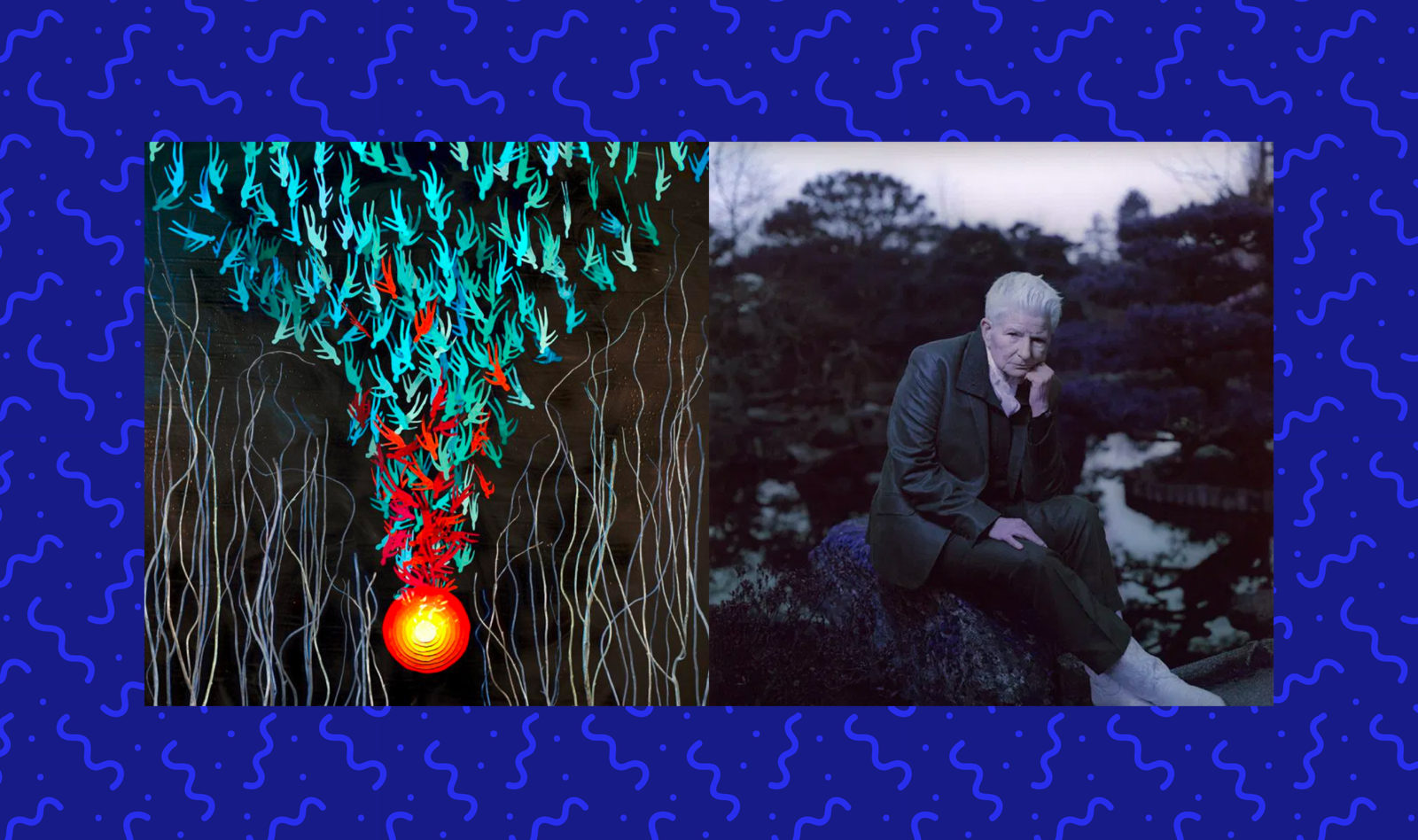 Bright Eyes – Down in the Weeds, Where the World Once Was

The first Bright Eyes album from Conor Oberst in nearly a decade.

The Killers – Imploding The Mirage