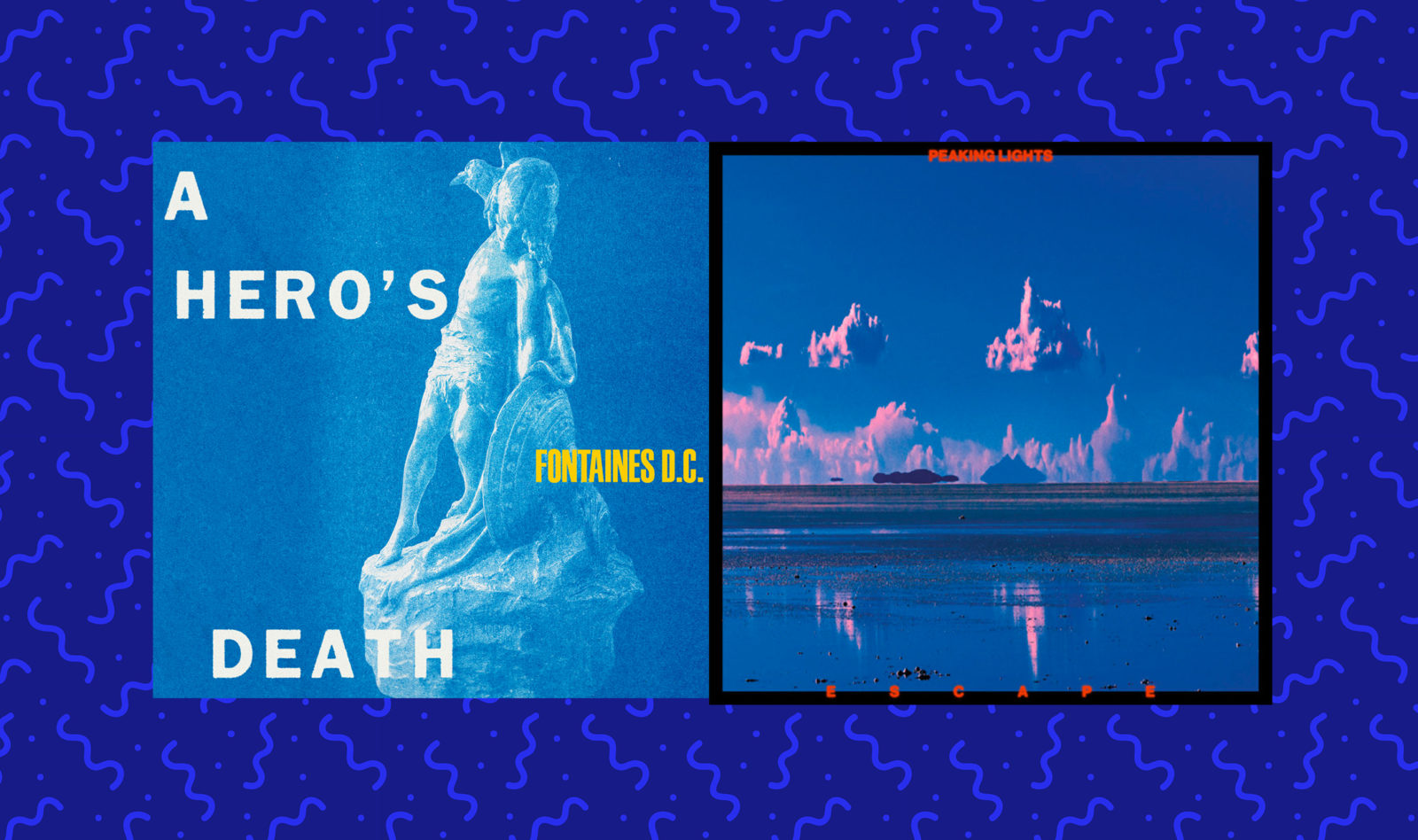 A murkier and more languid second record from the Irish rock band.

Beyoncé –  Black Is King / The Lion King: The Gift

The Black Is King visual album is on Disney+ today. A Deluxe version of 2019 album The Lion King: The Gift by Bey to coincide Black Is King and last year’s live action Lion King is also on streaming.

Six-track EP from the electronic producer.

First album from the dreamy duo in 3 years.