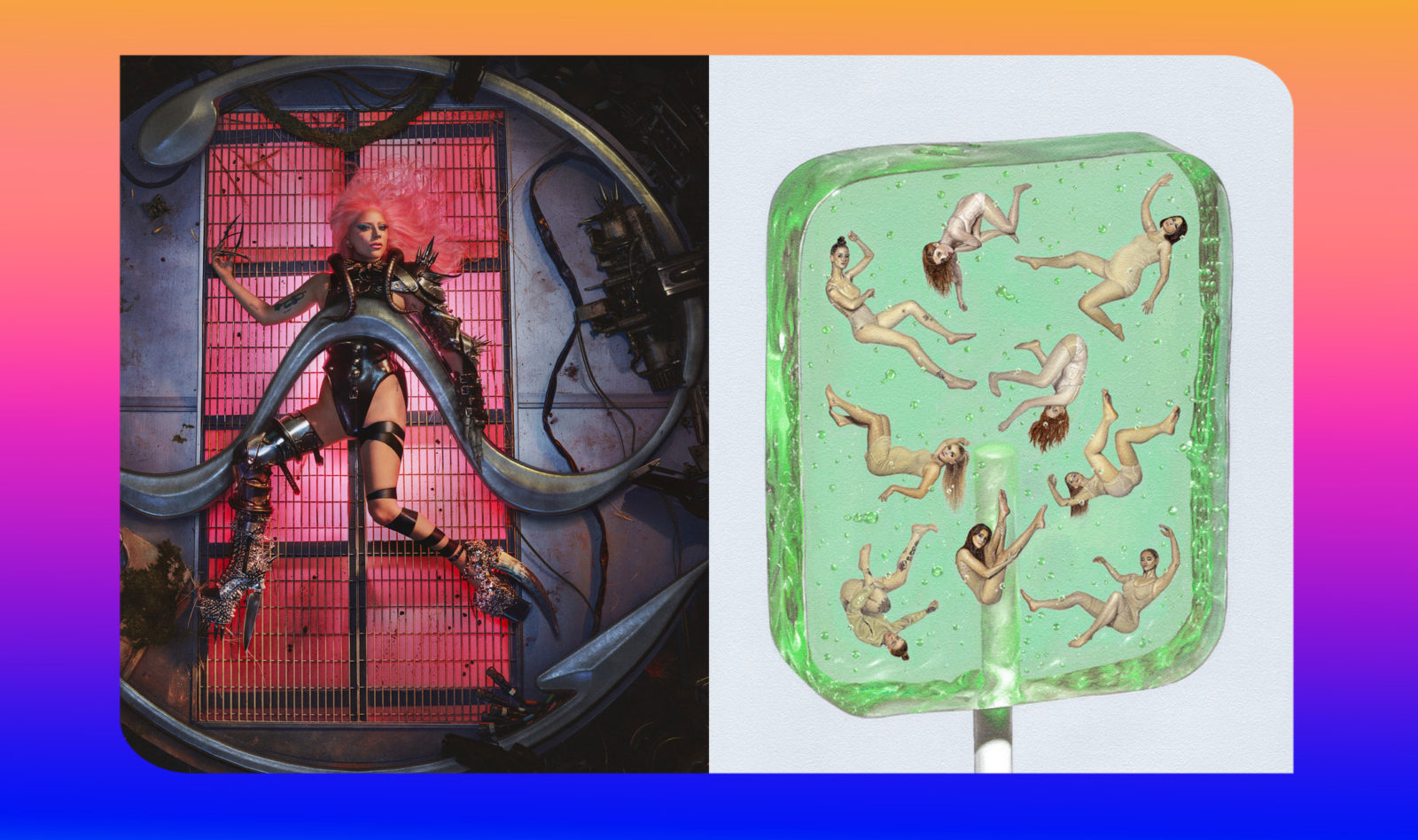 Soulwax brothers get their hands on a rare analogue synthesizer (of which there is only 31 ever made) and make some music.

Released as part of the deluxe package from last year’s album.

Premiere: Denise Chaila spells it out for you on ‘Chaila’