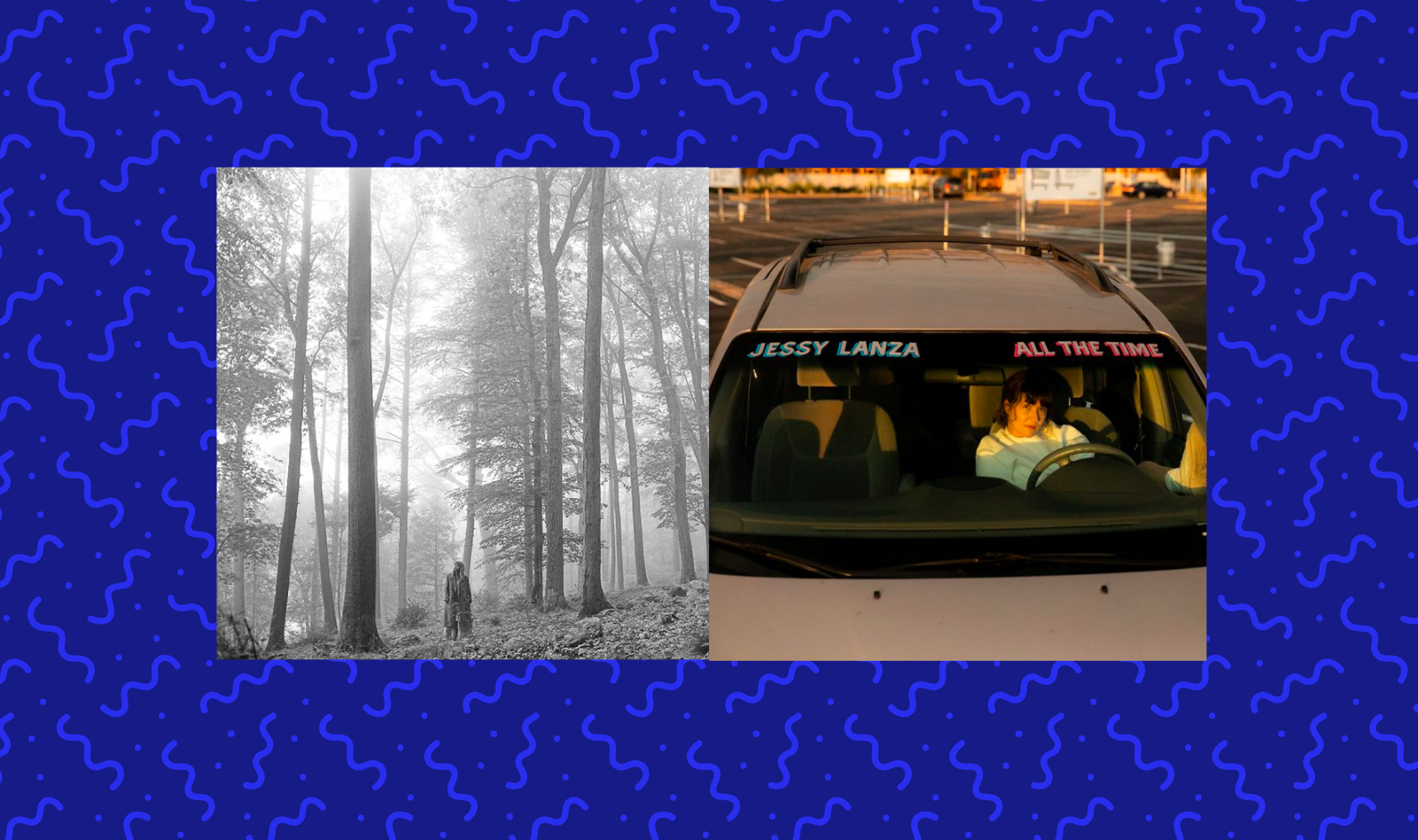 Surprise album recorded by Taylor Swift in lockdown with production by The National’s Aaron Dessner and Jack Antonoff and featuring Bon Iver, Bryce Dessner, Thomas Bartlett and a lot of the PEOPLE crew basically.

Jessy Lanza – All the Time

A live album. All proceeds to be shared amongst the band and crew who have lost work during the COVID-19 pandemic

It’s supposed to be out today. Shrug emoji.

The Gloaming’s pianist and producer Thomas Bartlett’s debut solo album “is a collection of eight disarmingly beautiful piano nocturnes written as a love letter to his partner.”