Well, a lot. And as stage names go, Olympia is pretty up there; with it comes connotations of grandiose and opulence, it summons images of Greek Goddesses and worshipping grounds.

For Olivia Bartlet however, it was a moniker she was forced to settle for, “well, Guns and Roses was taken,” she explains with a faint shrug of the shoulders and laugh when I question the name’s origins. “But it’s quite a grand name,” she continues, “it sets the high bar for myself to keep working harder, to think bigger”. It’s an armour, a reminder of the watermark that she strives to keep raising.

Olivia is an alt-pop artist from Australia, who was in Dublin to support Julia Jacklin at a sold-out Whelan’s show as part of the European leg of her tour. The night before they played in Manchester, and despite a lengthy car and delayed ferry journey, she is upbeat, focused; she is all the adjectives that you would expect someone called Olympia to be. While she’s a relatively new name for us on this side of the Indian Ocean, back in Oz she’s been sweeping up Aria Award nominations and has sold out national tours, so we were keen to see what all the buzz was about.

A Google search of the singer returns a multitude of images of her with electric guitars in hand in front of striking backgrounds, and yet her musical genesis didn’t involve the 6-stringed instrument at all. She grew up in Wollongong, a metropolitan area of Australia and was first exposed to music on induction into her local church where she sang and played piano. The fact that the piano was her first instrument was formative in that once she graduated to guitar, her natural inclination was to play specific melodies as opposed to chords, “and also because my dad was a funk musician and he forbade us to play power chords,” she jokes. Her early influences included Neil Young’s soundtrack for the movie Dead Man that’s known for its skeletal, riff laden melodies and it’s easy to hear those influences in her music now; it’s intricate and sinuous but consistently sympathetic to the lead vocal.

Of course, the moment the internet sees a picture of a woman playing an electric guitar, comparisons to other female artists flood in; the comment sections of her YouTube videos are saturated with St. Vincent comparisons – despite the fact that their music bares little similarity – and that is in itself proof of how far the music industry has to go in terms of levelling the equilibrium of gender representation. It’s hard to imagine a picture of a male guitarist holding an electric guitar would garner the same response, it would be like comparing Lewis Capaldi to Dave Grohl. “It doesn’t annoy me, I think it’s funny… I think it probably stems deeply in sexism if you really unpack it but I try not to,” she answered when I mention this. “I mean it’s good for me because I get away with all the Lou Reed and David Bowie references so I think I gain a lot by slipping under the radar”.

As influences go, Olivia’s are multitudinous; Beck’s guitar tones are discernible but so is the grit of Gang of Four, and there’s some sure lyrical weight of Tom Waits in there too. However, there’s something in the anatomy of her albums that implies there’s great themes at play; on the sleeve of her last album Self Talk is a Carl Sagan quote, “Who are we, if not measured by our impact on others?”, and it begs the question of whether there’s a greater arc encompassing her creative process. 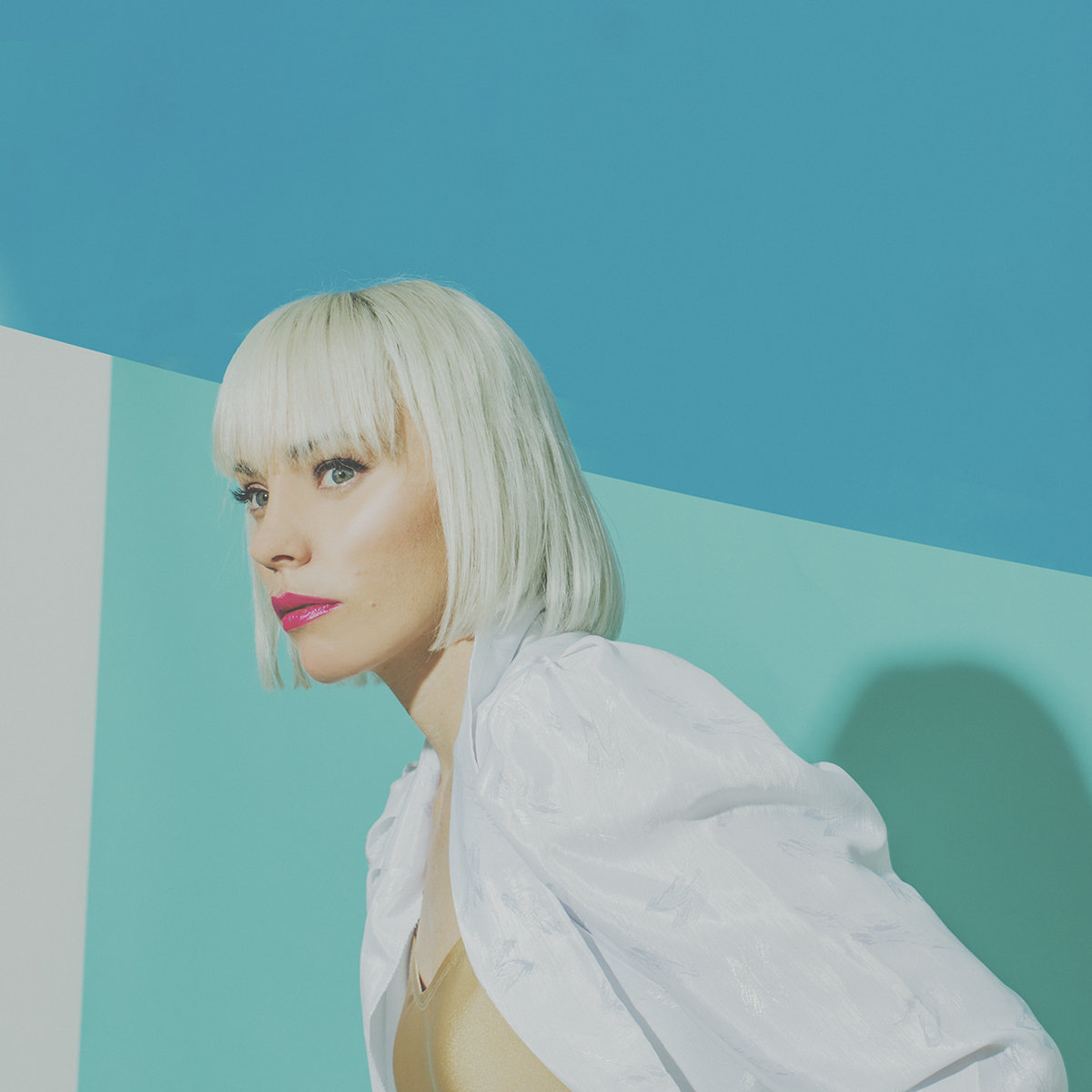 “I’m always thinking about the impact we have on each other as humans and human nature in general”. On a revised listen to Self Talk, it becomes apparent that power relationships and discourse is a central and unifying theme to the album, ‘Honey’ on the record was inspired by a story of a beekeeper who, in an effort to undercut costs, fed his hives crushed up candy canes which produced red honey and saw the failure of all the hives. She took this concept as a lens for the whole album, the push and pull of dominance and influence, “what we are now and how you see, what you have, not what you need,”  she croons on the track.

Her latest single ‘Shoot To Forget’ is taken from her upcoming album in June, and it shows a succinct sonic development from older material while still retaining the grit and confidence that older songs possessed. The song is guitar orientated but the melodies are refined and considered, which she says is a good indication of what else to expect from the album. The record will house a lot of different themes and examine how those bounce and feed off each other, such as grief and desire, “I like to think of the record as an atmosphere that you have to step into and out of,” she explains.

It sounds like a concoction we’d be happy to become submerged in.