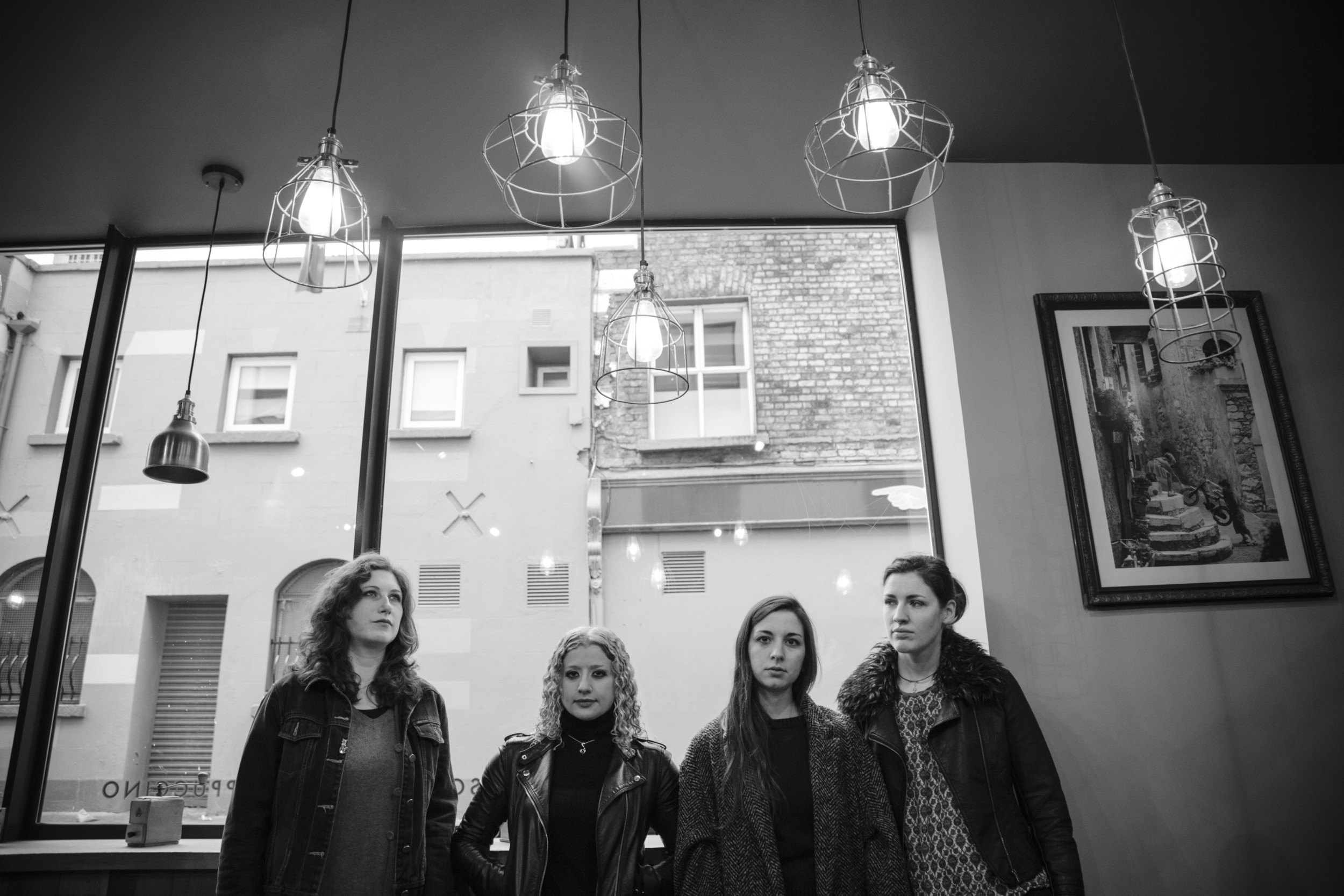 Anderson .Paak brought his 6-year-old son on Ellen to dance to ‘Am I Wrong’

They’ve played a few gigs over the last few months in Dublin and ‘Black Dress’ is the band’s first single from their debut self-titled EP out March 10th.

Montauk Hotel play The Last Mixed Tape’s 3rd birthday alongside Slow Riot and Beach at The Sound House on February 2nd, as well as a launch gig to celebrate the release of their eponymous E.P. in Whelan’s on March 10th.