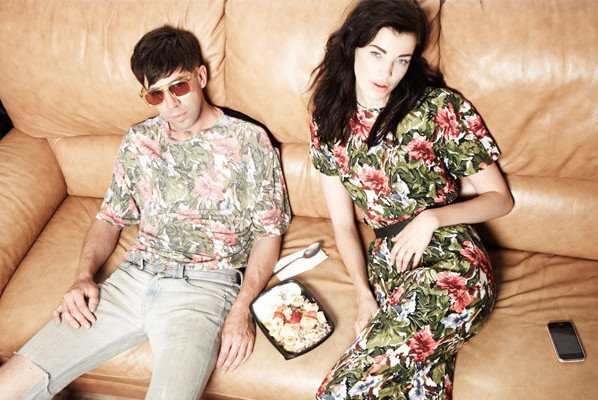 
Nerd alert. The video for New Look’s ‘Nap On The Bow’ was made using a Xbox Kinect Camera and was directed by Tim & Joe (making of). The billowy, under your skin song is taken from the band’s self-titled debut. More on new Look here.