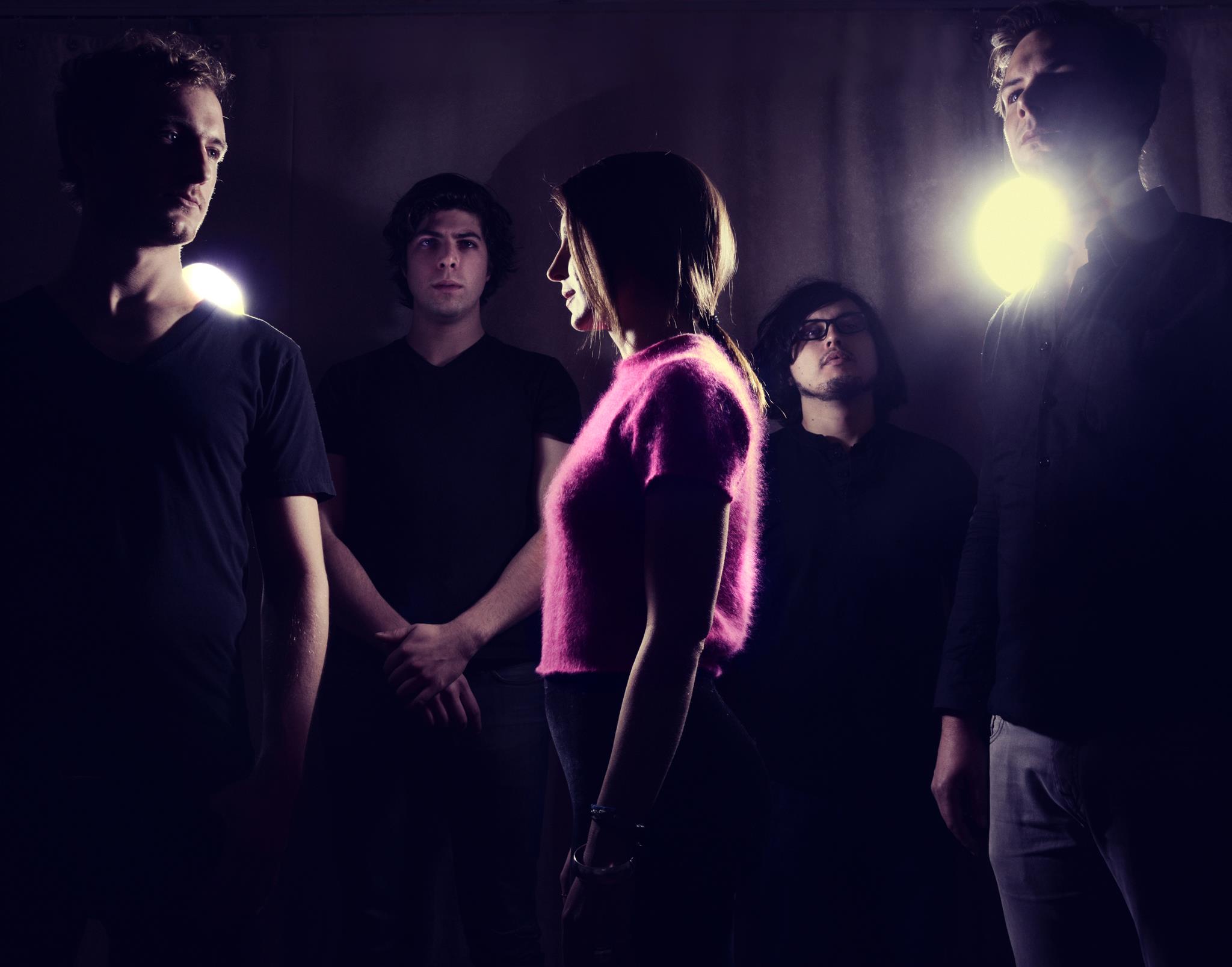 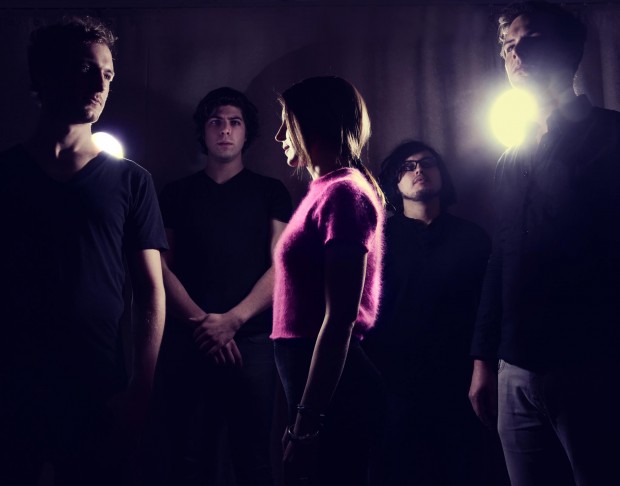 As released by Neon Gold, the arbiters of cool accessible music, the New York band with members from Europe and North America have been called a “a veritable United Nations of pop supremacy.” Their debut single Wings is certainly a great soaring pop song. 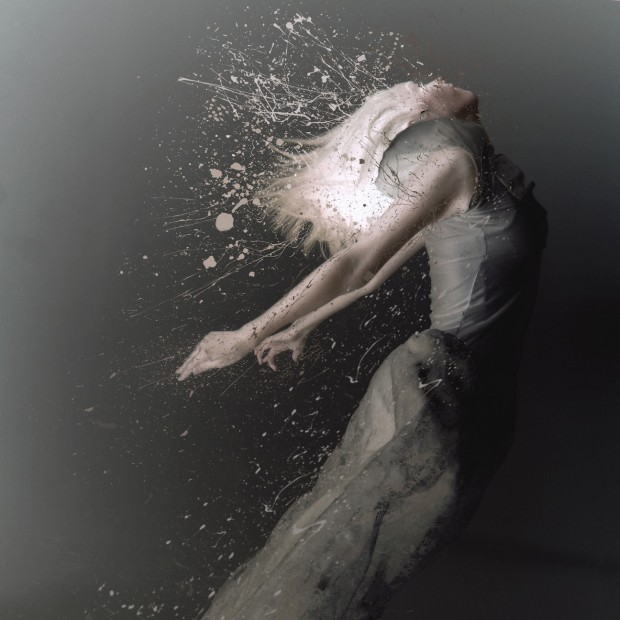 Red is the debut track from a Brighton five-piece who mix downbeat piano atmospherics, electronic flourishes with Sigur Ros style tones. Three of the band members have been playing together since they were SIX. 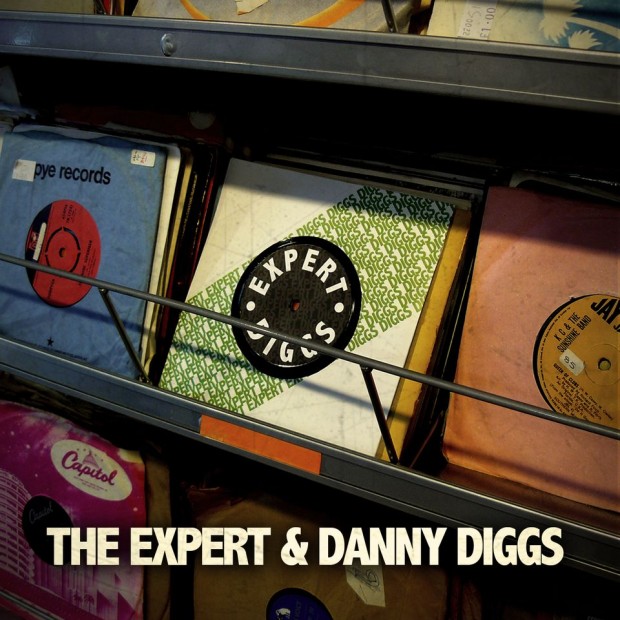 Dublin’s The Expert (sans Messiah) & Galway’s Danny Diggs are two beat-loving rap producers who set each other a challenge: to each make a version of a song based on a sample and see who flipped it best. They released an EP of the results for us all to enjoy.


Empire Of The Sun 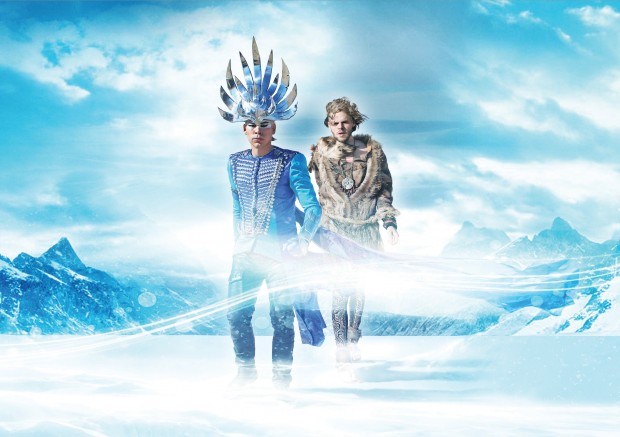 It’s been five years since the Aussie electropop duo appeared looking like very camp Mad Max extras. They’re back with a new album Ice On The Dune in June and Alive, the first track is a carousing return to dancefloors.