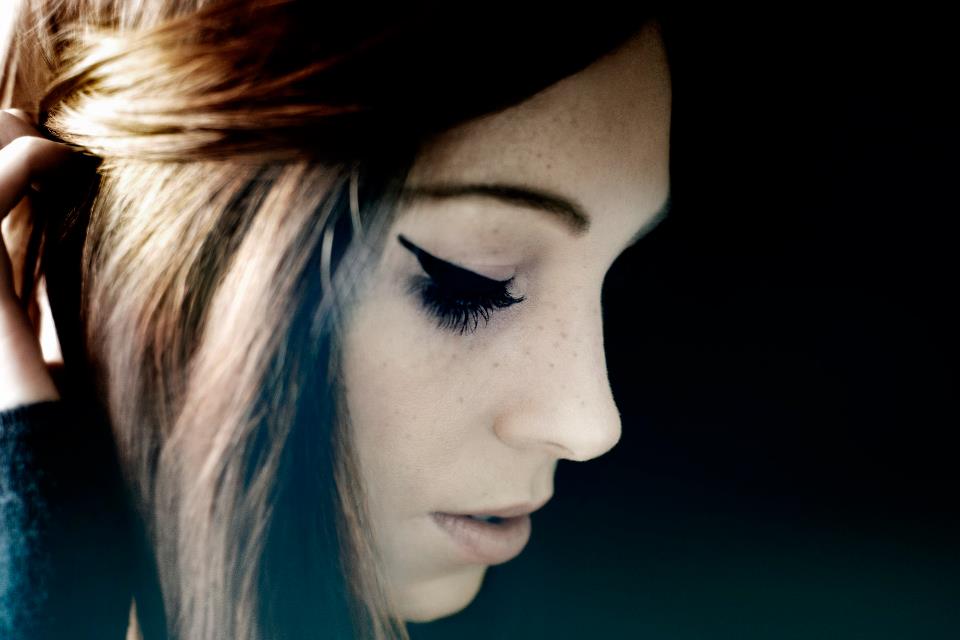 Dev Hynes has been making a name for himself lately as a producer of uber-hip pop. Here, he turns he collaborates with London singer Welsh on Unravel, a Jessie Ware-style soul cut. 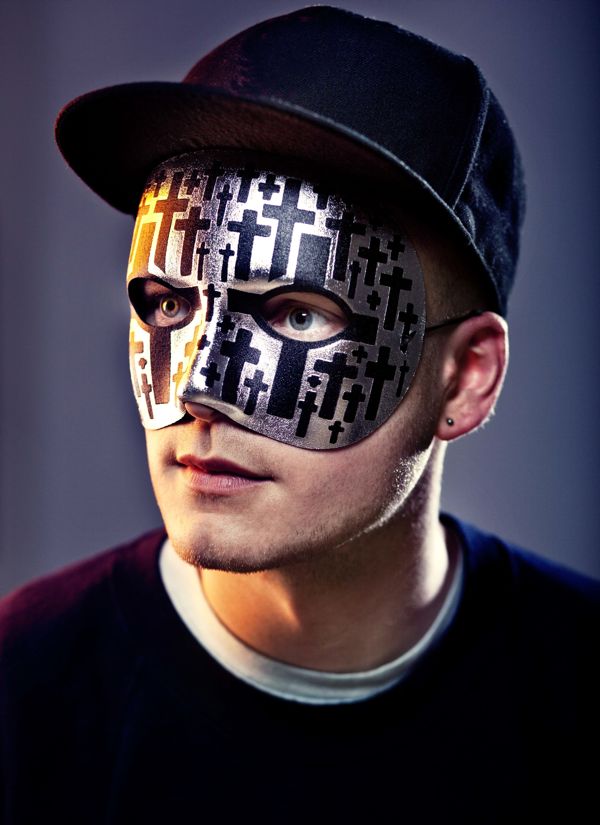 UK producer and singer Brolin’s debut track NYC received a lot of word of mouth blog buzz last year when it hit the net last year but his new song Rekyavik is an even better followup of soulful electronica from his Cundo EP.
bit.ly/brolinsong 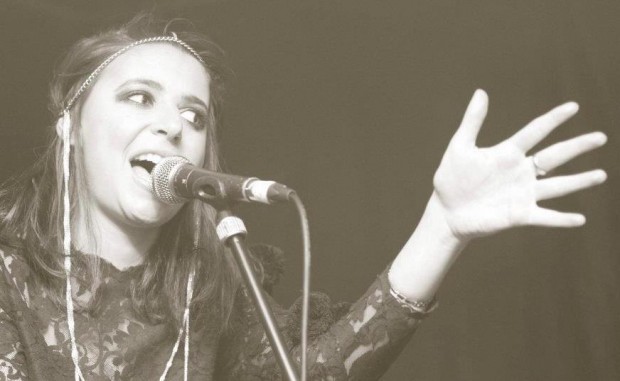 Not to be confused with Yazz, YADi is a UK singer with Algerian, Italian and Norwegian heritage and her electronic pop music is just as global sounding if the debut single The Blow is anything to go by. 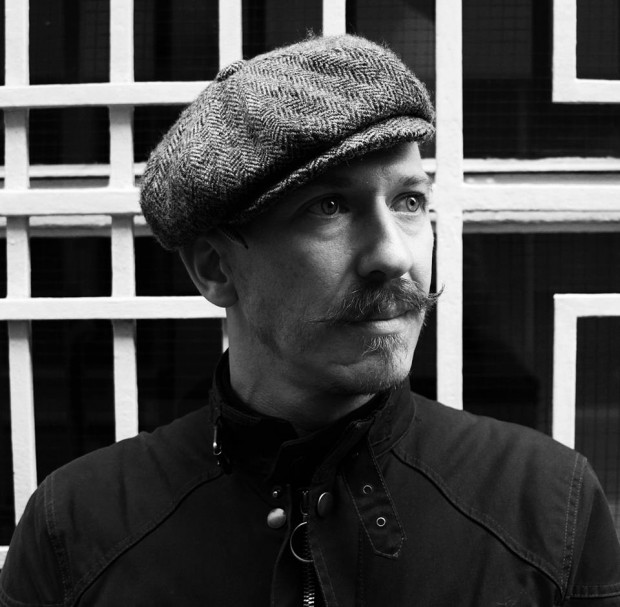 After Little Green Cars were snapped up last year, Bangor’s Foy Vance is the latest Irish signing to US label Glassnote and Joy Of Nothing is his gentle uplifting comeback single. Special shout out to Mr Vance’s awesome tache.