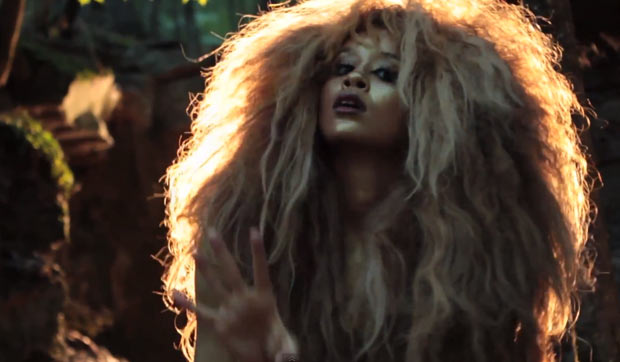 This New York duo get the percussive soulful beats kindled and spark the flame with Jillian Hervey’s Erykah Badu-esque vocals on Treat Me Like Fire. The video establishes Hervey as some sort of glamorous gold lion.

The combination of ’90s baggy Manchester rave with psychedelic ’60s pop turns out to be a good fit for Sydney trio Jagwar Ma on their new single The Throw.

“Can I have another portion of you with medium fries?” Despite the rubbish chat up line, East London singer Azekel impresses with his expressive off-the-cuff R&B/guitar-led track That Feeling.

While not making music with her other Montreal band Braids, Raph Standell-Preston (nice name) teams up with Alexander Cowan to make music they say conjures a “melancholic, jaded paradise.” To us, the songs, like Try To Be, are gentle acoustic electronic infusions with machinations towards dancefloors. An album called Untogether is out now on Arbutus Records.

Sunless ’97 want to walk you home with ‘Aurora I’