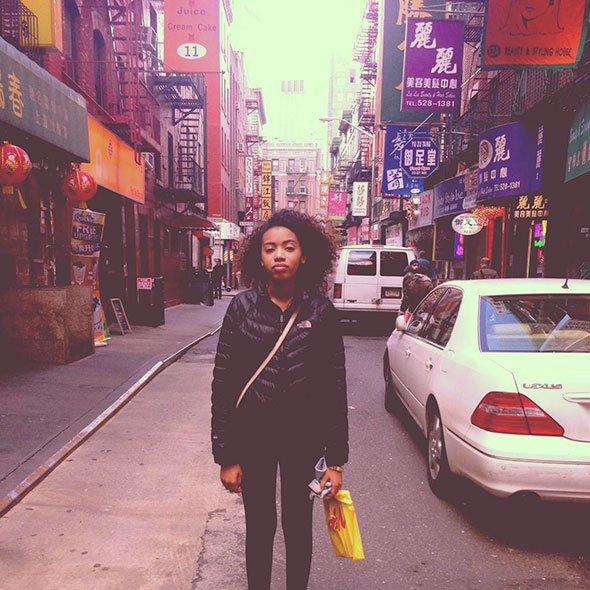 
Every Friday, I’ll post a selection from my Irish Independent Day and Night pages. Pick up the newspaper to see the full pages with a weekly column, videos, a Netflix pick of the week and more.

New artist of the week

There are so many interesting alternative R&B singers in the US and UK right now, that Queen Bey’s sister Solange set up Saint Heron, a label designed to shine a light on those voices creeping their way into contemporary music.

Saint Heron is also a blog, which is where we spotted Chicago singer Jean Deaux for the first time. This new artist has been teasing out attitudinal slow jams for over a year on her Soundcloud with vocals that are authentically finding her voice as the same time as impressing many. As her Twitter bio says “Death to fake shit”.

Those early forays have lead to unique transatlantic collaborations: first with Oxford indie-band Glass Animals and most recently, with SBTRKT and Drake vocalist, Sampha, one of the recent nominees in the BBC Sound of 2014 poll and a fine producer in his own right.

He provides the production and backing vocals on Jean’s recent highlight Find U, a track that appeared on New York DJ Kitty Cash Love The Free mixtape alongside Kelela and Kilo Kish (who we’ve featured here before). The track is subtle mix of digital percussion, synths and Jean Deaux’s magnetising tones. Another track Grape Soda finds her channeling ’80s era via synth lines with largesse.

All of this is to say, Jean Deaux has been pricking up the ears of many a mover and shaker so it may not be long until she wakes up a larger audience with her songs.

The product of growing up in a world where everyone can listen to every genre, means that upcoming producers can pile on the sound references into one big mashup or they can seek something sleeker and more nuanced. Which is certainly the case with Ryan DeRobertis’ Saint Pepsi, a project which takes in dance, rap, R&B, pop, soul (via an Aretha Franklin sample) and mushes it into a vibrant and wonderful post-Avalanches world. 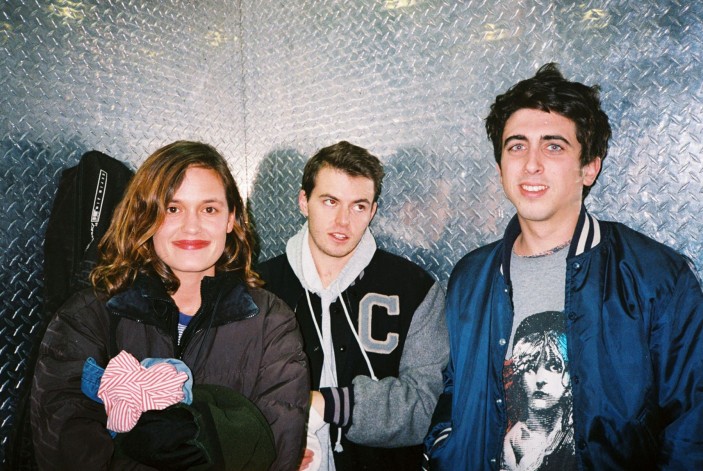 Congratulations Wet! You have the worst band name of 2014 so far because it’s a) crap and b) it reminds us of Marty Pellow singing that song from the Four Weddings and a Funeral soundtrack. Luckily for you New Yorkers, your song Dreams with its sweet indie-pop stylings redeems your lack of imagination in the band name department. Just don’t Google the band and title without also including “song” in the search term.