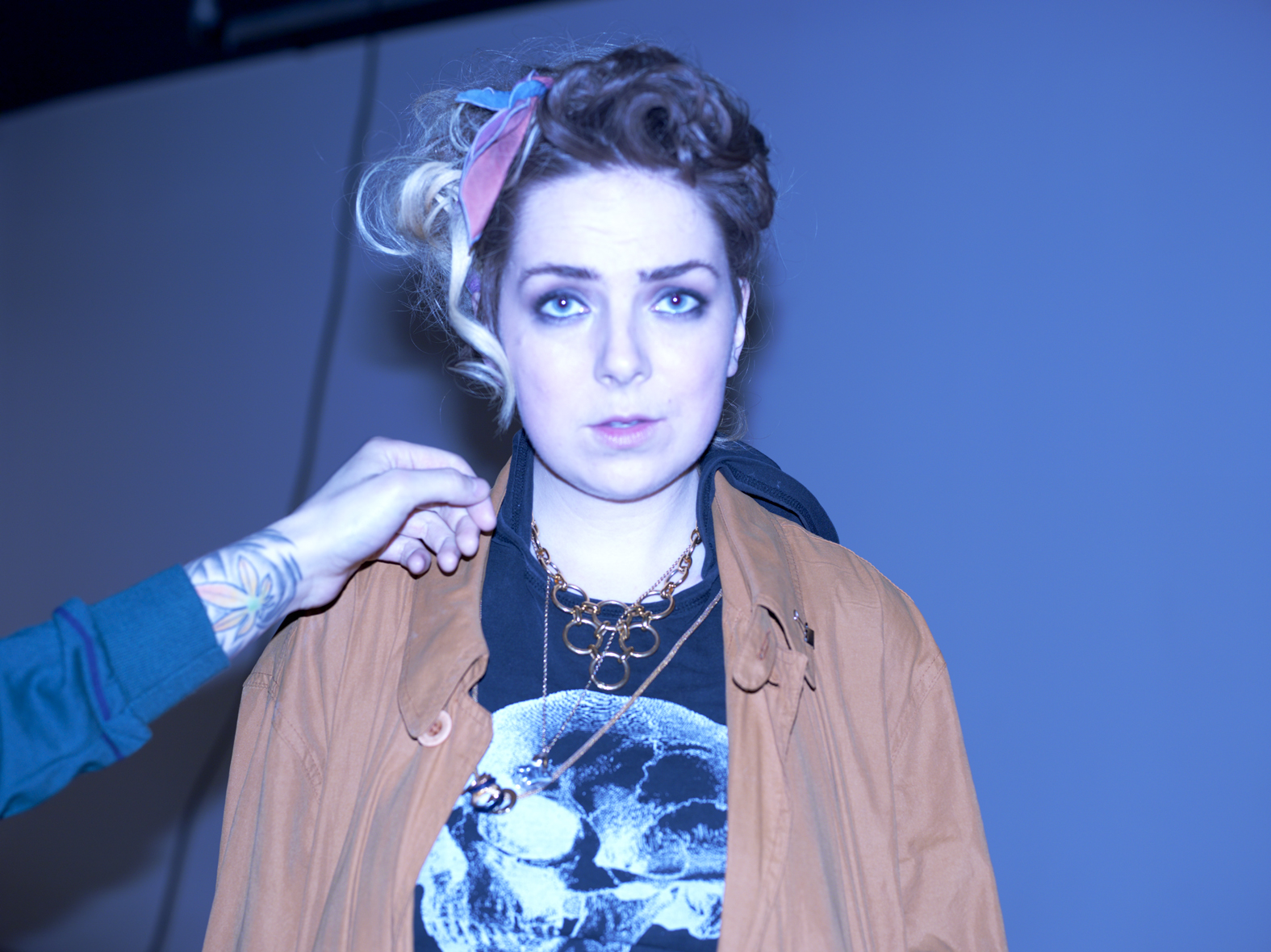 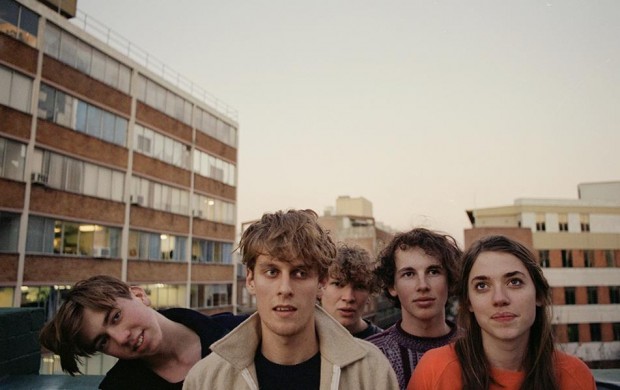 Every Friday, four new music picks selected from music blogs are published as part of my Day & Night section. The magazine is out in print free with every copy of the Irish Independent on Friday so pick it up. Follow Day & Night on Twitter or Facebook.

These five Melbourne school graduates are aiming to be the next band to do the European crossover from Oz and with a sound that recalls the angular intricacies of Foals with a more starry-eyed indie sound. Debut single ‘Dance Bear’ is out on UK label Young & Lost Club in February. 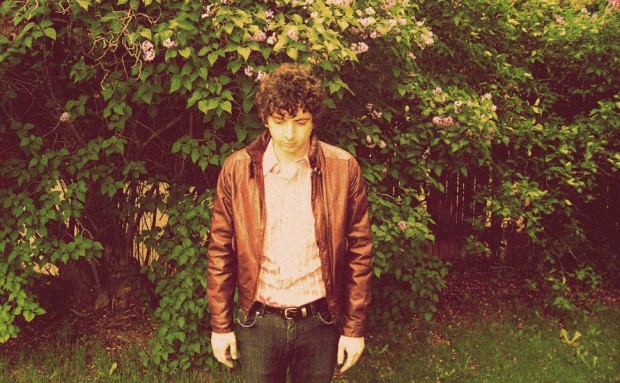 Trevor Powers, the shy Idaho boy who leaped to acclaim with his bedroom piano ballads is back with album number two in March and a new expansive sound as showcased by new song ‘Dropla’ reminiscent of Mercury Rev at their most elegant and accessible. 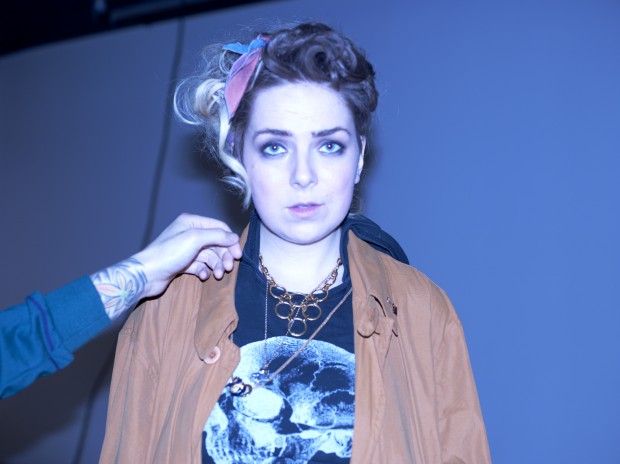 Comparisons to another Canadian one-woman electro-show are obvious for Montreal’s Caila Thompson-Hannant who calls herself Mozart’s Sister. But her music is richer and more soaked in ’80s balladry than Grimes. Her debut single, also called ‘Mozart’s Sister’ is out on Merok Records next month. 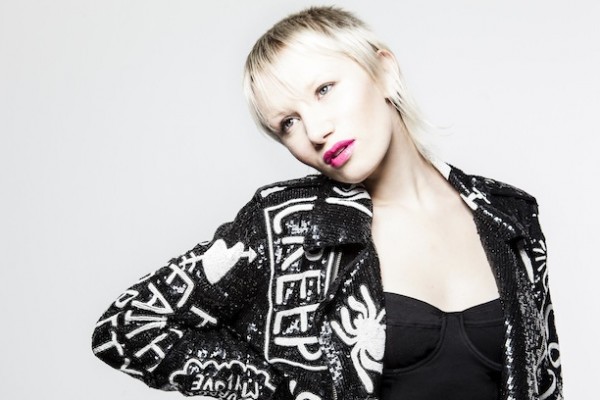 Death Wish, the debut single from this London singer follows Florence Welch’s recent forays into rave-pop with Calvin Harris by combining chamber pop instrumentation, a big soaring voice and ravey chords on a song which sounds like it’s hurtling unstoppably towards the charts.