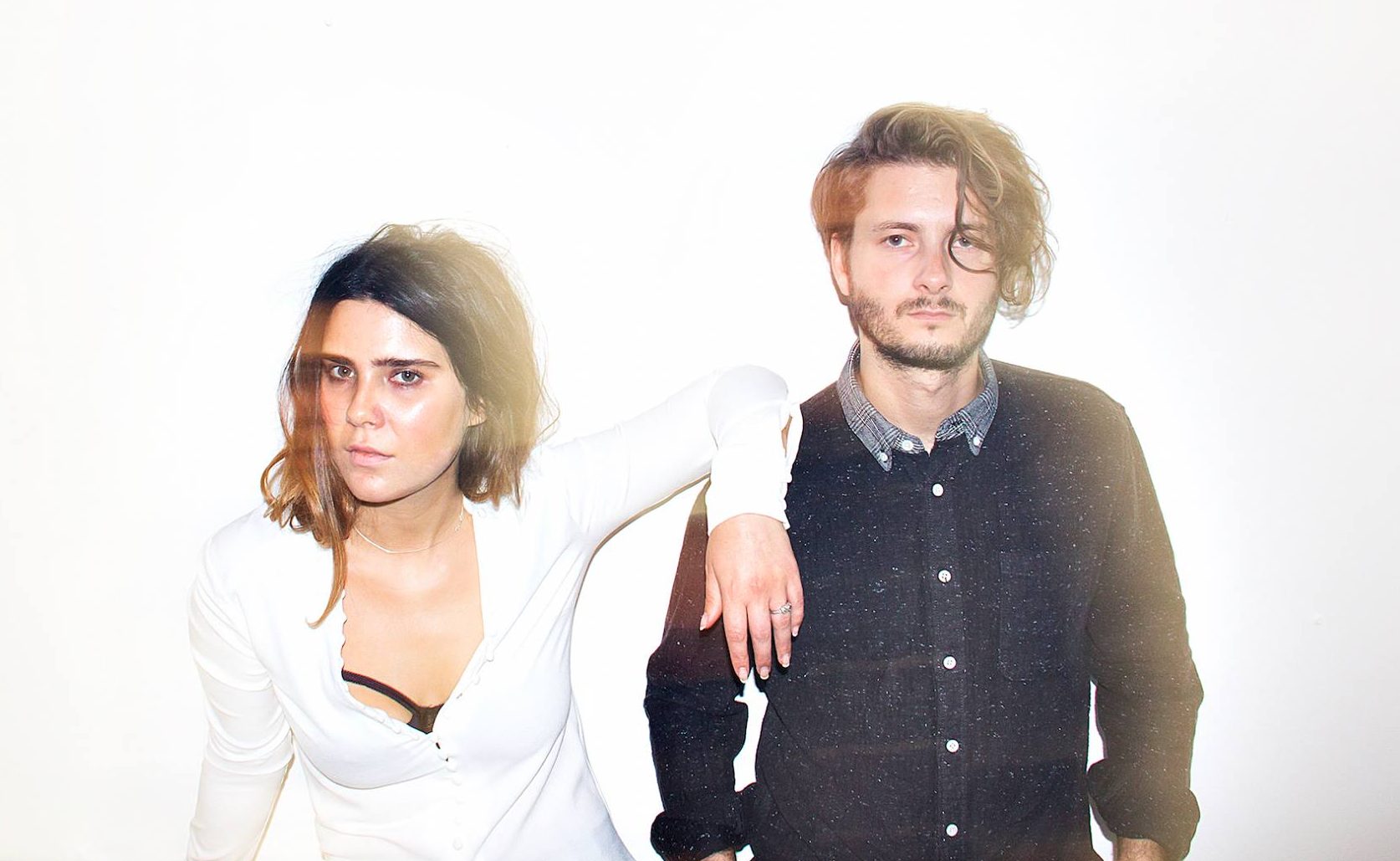 Having recently released a reworked collection, VCR & Chill of their electro-pop project New Portals’ songs on an EP in the style of the alt-folk pop band The Jepettos, Ruth and Mike Aicken are back focusing on New Portals‘ music.

The Belfast couple continue their run of fine electronic pop with ‘Cage’, a song influenced by two disparate but linked things.

“We had been talking about human trafficking, prompted by a local news story about it happening in Belfast. We had also just bought a pet Guinea pig.

“Suddenly, while writing one day, we realised the parallel between the issues surrounding both. Taking a living creature away from its parents, against its will. The feeling of resentment that must develop, but also the dependence on someone else for all of your needs and the feeling of being expendable.

“It’s a messy set of mixed feelings that led us to the lines ‘I’m not yours to keep’, ‘you owe me, but you own me’, and ‘don’t tell me how to feel’. So it’s not a love song and it’s not an angsty Taylor Swift / Katy Perry theme – it’s something different hopefully!”

Hvmmingbyrd – ‘If Love Was Enough’