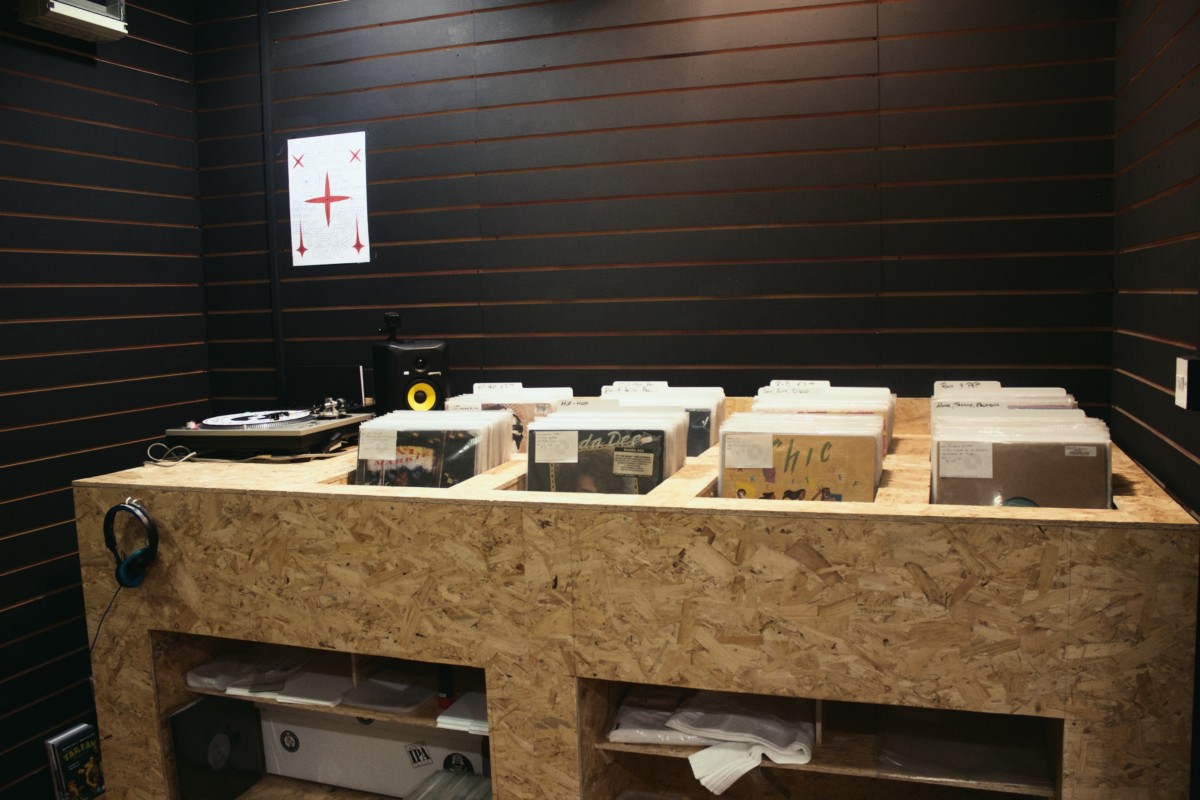 A new record store Blackwax Records is now open inside the Windsor Arcade on Meath Street Dublin 8 selling a selection of second-hand records with a mix of hip-hop, soul, disco, techno, house, Motown and 7″ records.

Record store owner Willo Healy has been collecting records since he was 13 and has always wanted to run his own record shop.

The shop will also be selling new records, record needles and cleaners in the new year with plans to launch their own record label too. 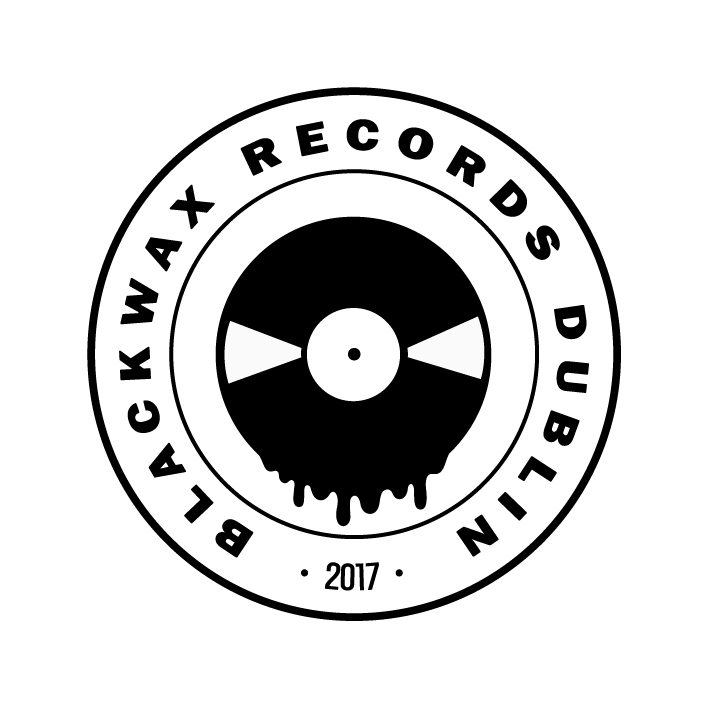