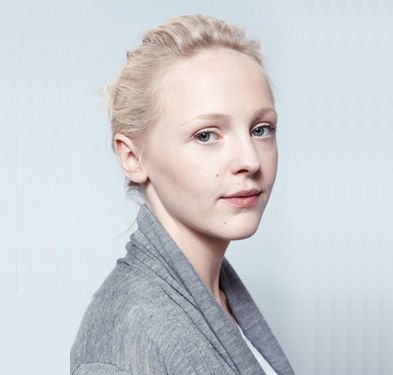 A list of personally recommended events taking place over the next seven days in Dublin. All times are 7.30pm/8pm unless stated. Feel free to recommend gigs in the comments. This post gets a lot of hits every week.

Highlights this week include Laura Marling (new album A Creature I Don’t Know just announced ), Popical Island’s All-Dayer, Kelis and Emalkay and if you’re heading outside Dublin – The final ever performance of The Knife’s Tomorrow In A Year and Fleet Foxes, Owen Pallett and Agnes Obel live At The Marquee happens in Cork and Sea Sessions is in Bundoran.

Heavens In The Backseat by Lasertom & The Blast Crew

We Bilateral by George FitzGerald