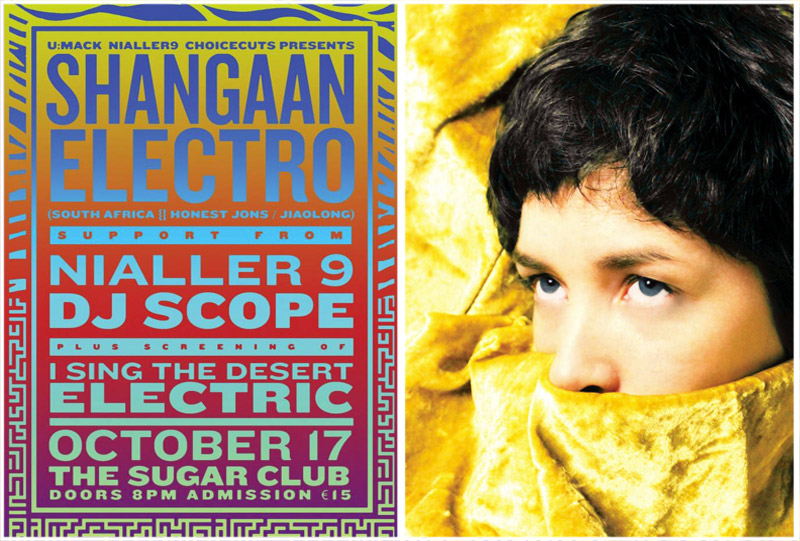 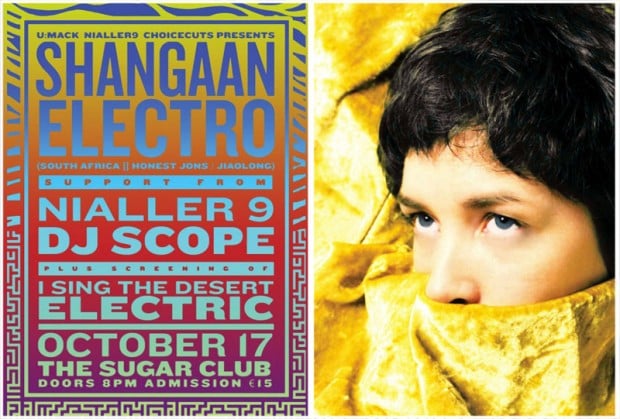 The 7-day gig guide to Dublin music and events.