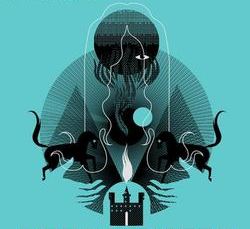 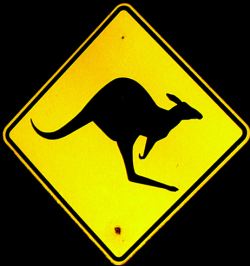 This day next week, the focus of Nialler9 will be shifting to the the land of Antipodeans in the Southern Hemisphere. Yes, myself and Aoife will be making a ten day visit to Australia for blogging purposes courtesy of the kind people at Tourism Australia as part of their Visiting Opinion Leaders program!

We will be visiting Melbourne from the 12th-16th of June and then Perth from the 16th to the 20th of June and blogging on the way. We’ve got a whole host of things lined up:

Of course as Aoife is travelling too, our trip will have a foodie slant so expect things on I Can Has Cook like:

It’s gonna be AMAZING. So if you’ve any suggestions for bands, venues, bars, touristy things, Aussie music blogs and scenes to check out do pop them in the comments. For example, I’d love to find out more about this Grrilla Step/ Krumping dance craze that DJ Dexter seems is involved in…

Nialler9 in Melbourne – the pre-music menu