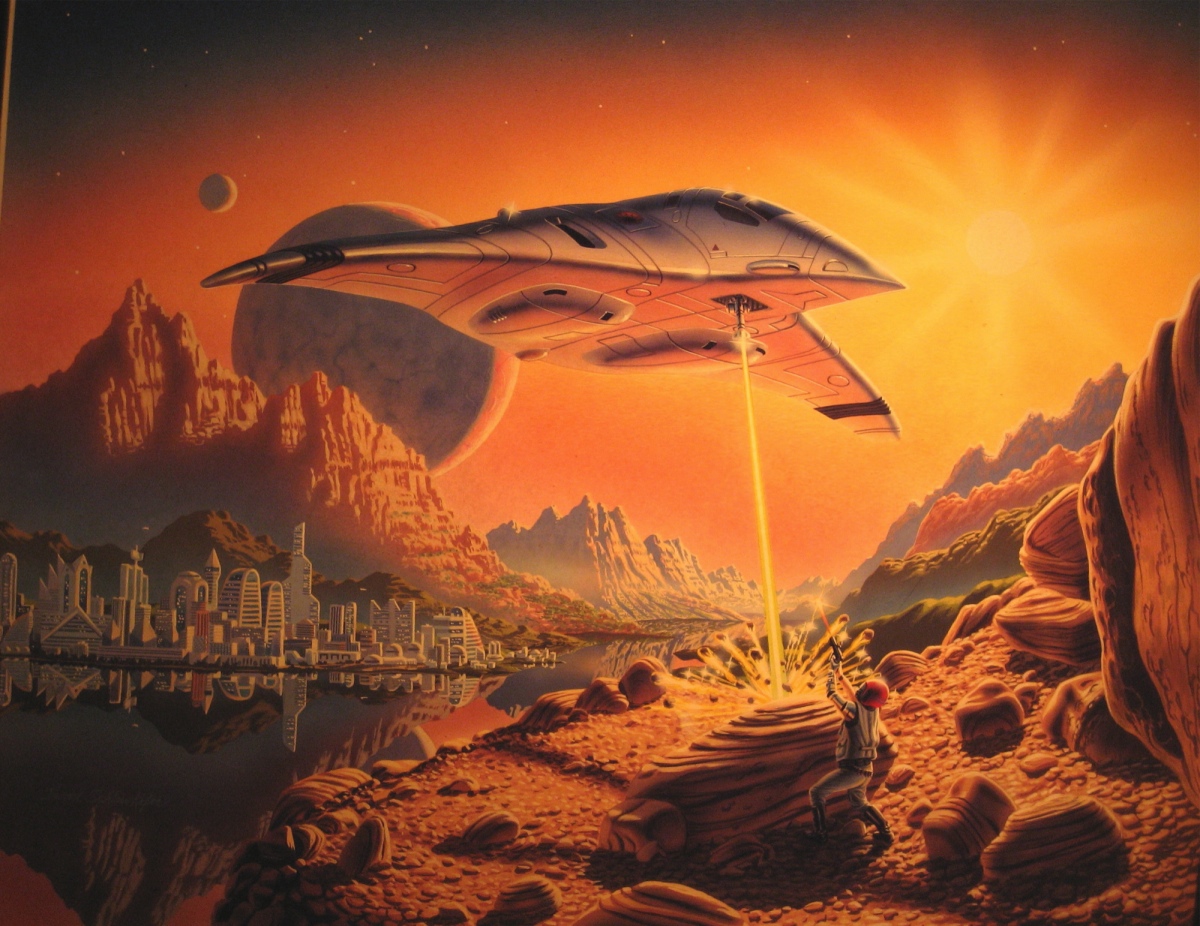 The best new music this week…