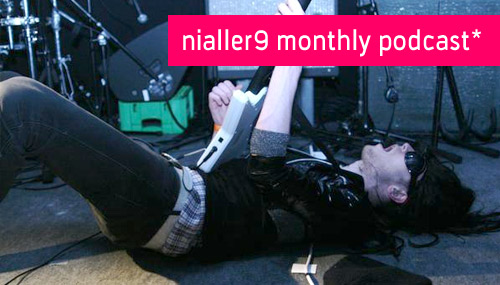 Bringing the public polls to a close for another year we have a podcast consisting of the top Irish tunes of 2008, as voted by the readers of Nialler9. We decided not to announce a tracklisting for this one so that you’ll have to listen to it to see who charted where. There are some surprises in there but I will say that songs from the likes of Hunter Gatherer, Lisa Hannigan and Jape all appeared. As for the other ten you’ll just have to listen to Aoife count them down in our 54 minutes special. Go go. Shoo Shoo!